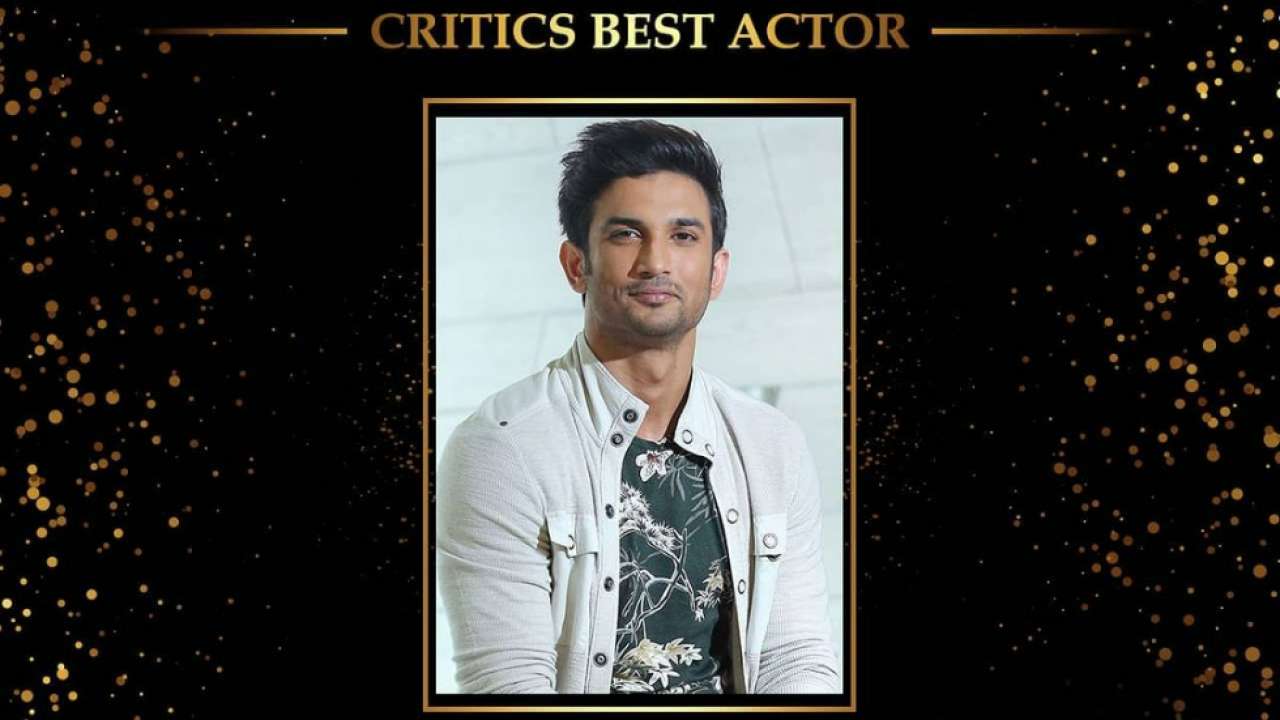 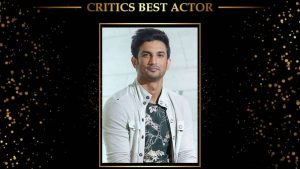 The winner of the Award for 2021 are as follows:

The Dadasaheb Phalke International Film Festival is a unique platform to honour and encourage the most creative Artists, Creators, filmmakers, and to infuse life into their career. DPIFF hosts the Most Prestigious Award Function to honour and appreciate the Entertainment & Film Industry and commemorate those deserving storyteller, creative writers, passionate filmmakers, and maverick artists who are part of great Indian cinema.