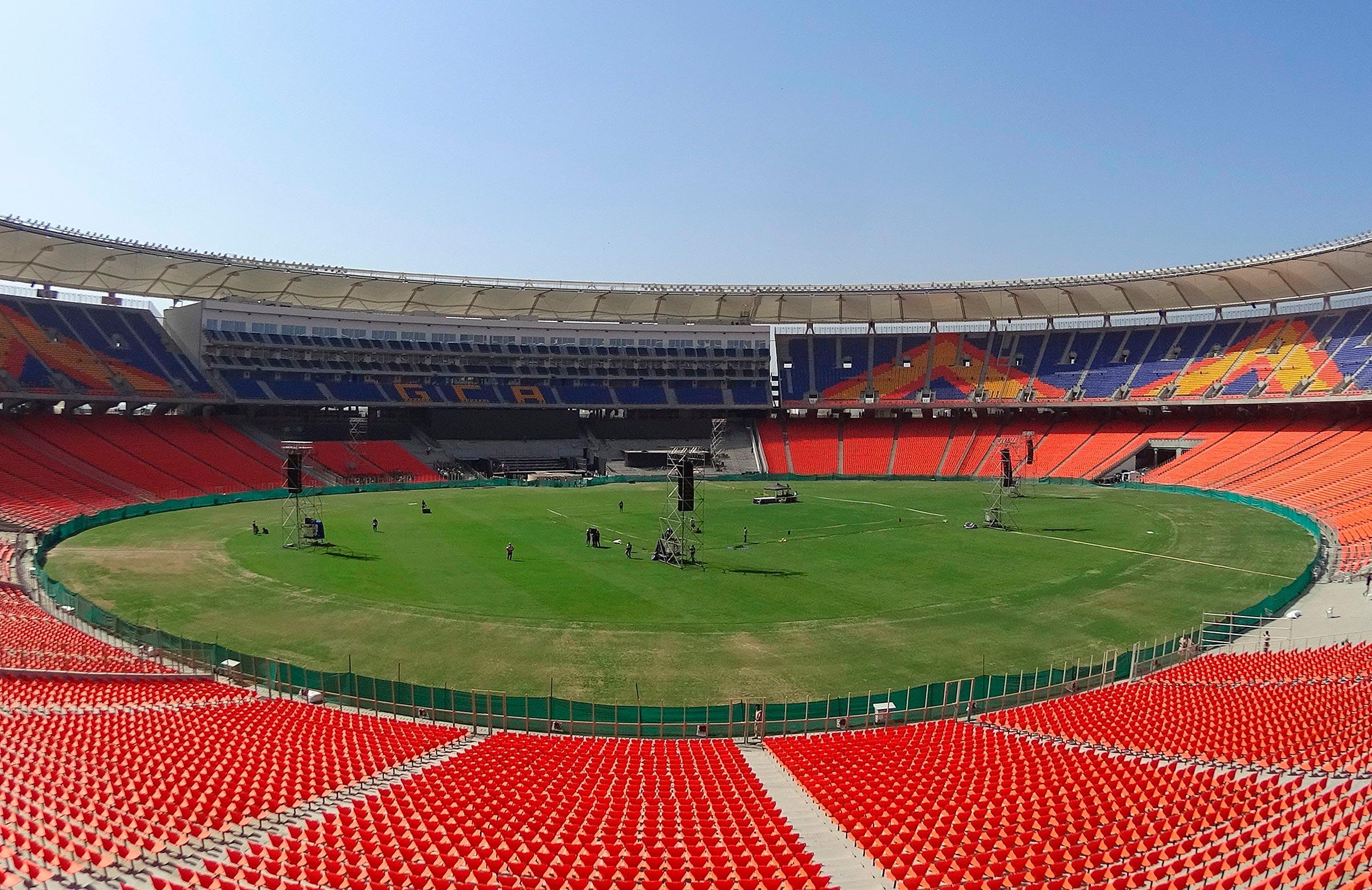 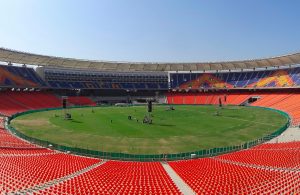 President Ram Nath Kovind has inaugurated the newly revamped Motera cricket stadium in Ahmedabad, which has been renamed the Narendra Modi Stadium. The biggest cricket stadium in the world will hold its first international match, with the newly renovated Sardar Patel Stadium to host the third Test between India and England. Both India and England had a forgettable outing in their last pink-ball outings.