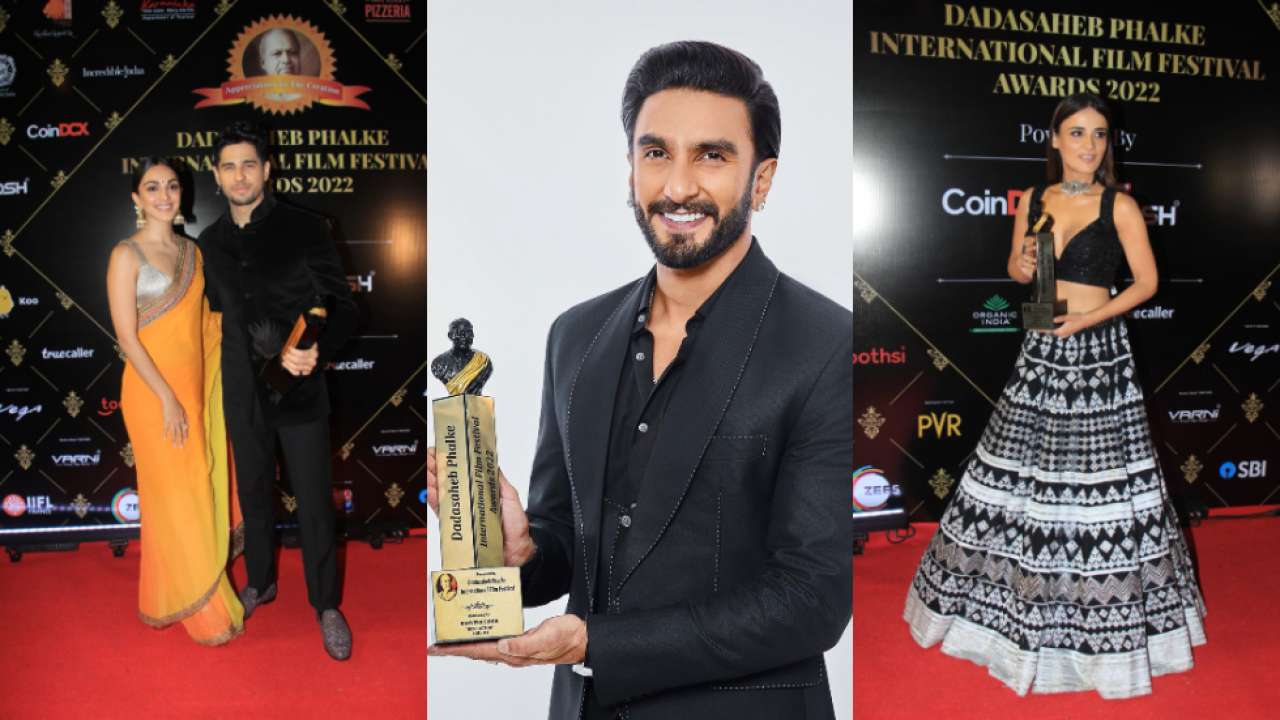 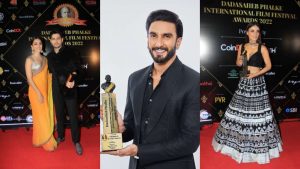 The prestigious ceremony of Dadasaheb Phalke International Film Festival Awards 2022 was held on February 20. The event was held in Mumbai and the best performances from last year were honoured in the event this time. This year Dadasaheb Phalke International Film Festival Awards 2022 celebrated the opulence of Indian Cinema and also commemorated the 75 years of Independence or Azadi ka Amrit Mahotsav.

Best Film, Best Actor, Best Actress, Best Supporting Role, and Best Negative Role, were among the other titles that were given to the personalities of the Indian film fraternity.