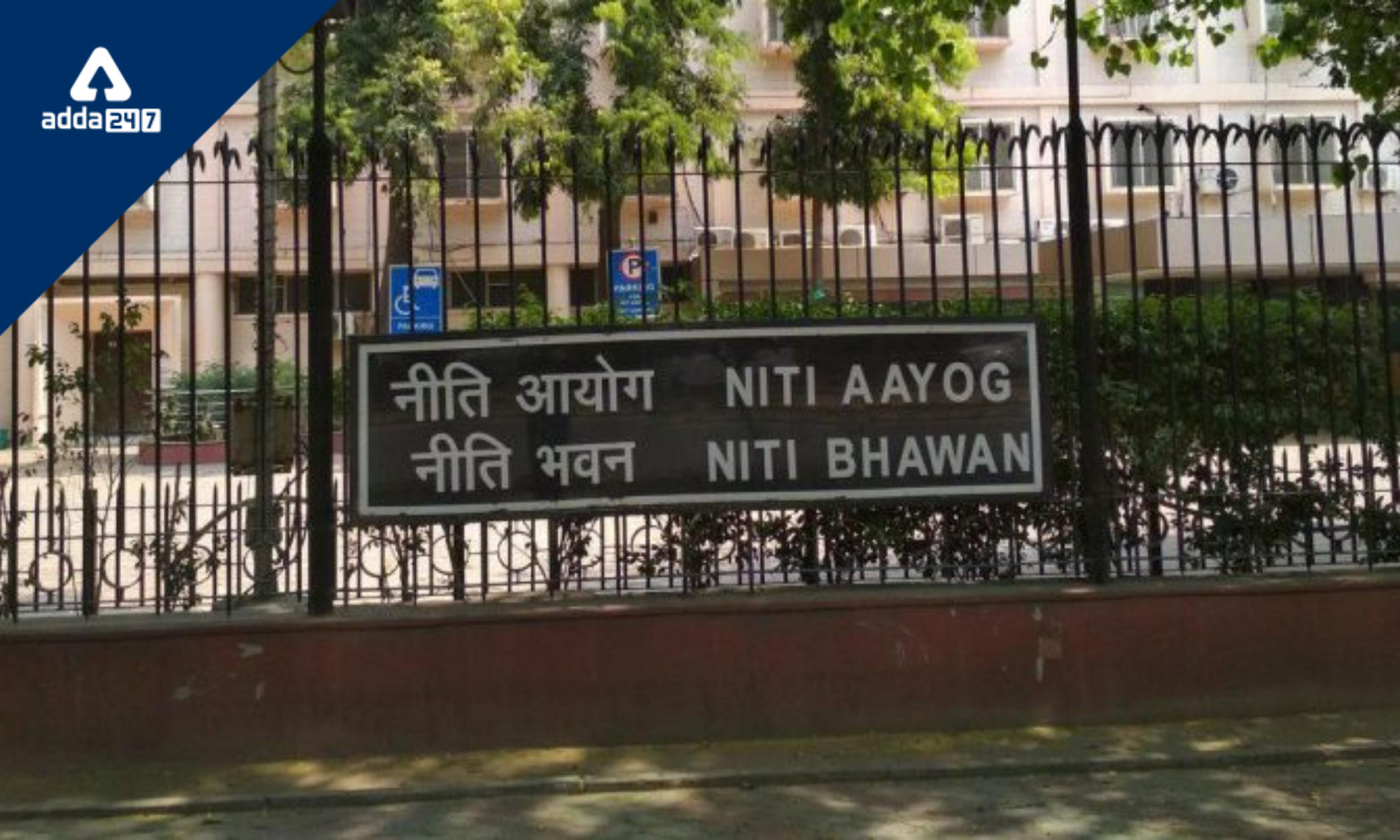 The “Digital Banks” paper from NITI Aayog presents a rationale for a licencing and regulatory framework for digital banks as well as a template and a path for implementing it. It focuses on preventing any regulatory or policy arbitrage and provides both incumbents and challengers with an even playing field. In front of other officials, the report was released by Suman Bery, CEO of NITI Aayog, Parameswaran Iyer, Senior Advisor Anna Roy.

This paper examines the current gaps, the neglected niches, and the global regulatory best practises for licencing digital banks because it is crucial to properly use technology to meet India’s banking demands.

Recommendations of the Report: