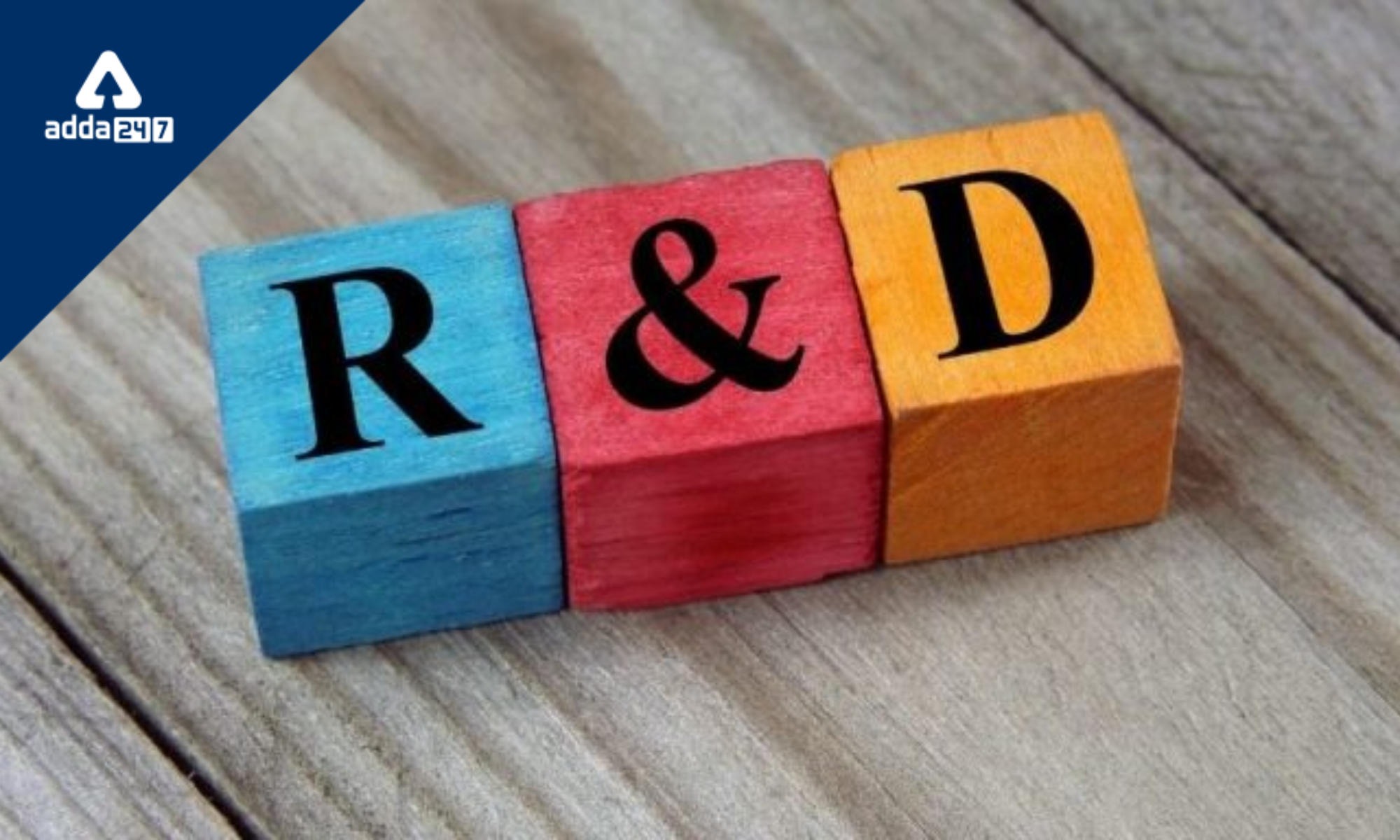 According to a report by the government think tank NITI Aayog and the Institute for Competitiveness, India has among of the lowest R&D expenditures worldwide. In fact, R&D spending in India has decreased, falling from 0.8 percent of GDP in 2008-09 to 0.7 percent in 2017-18. According to data, India has a lower GERD than the other BRICS countries. Spending amounts for Brazil, Russia, China, and South Africa are respectively 1.2 percent, 1.1 percent, over 2 percent, and 0.8 percent. Around 1.8 percent is the global average.

People may relocate to another region, state, or nation in search of better prospects due to lower R&D funding and less inventive opportunities. This Phenomenon is known as Brain Drain Phenomenon. Brain drain is a phenomena that weakens a state’s competitive advantage and has a negative influence on the economy of the entire nation.