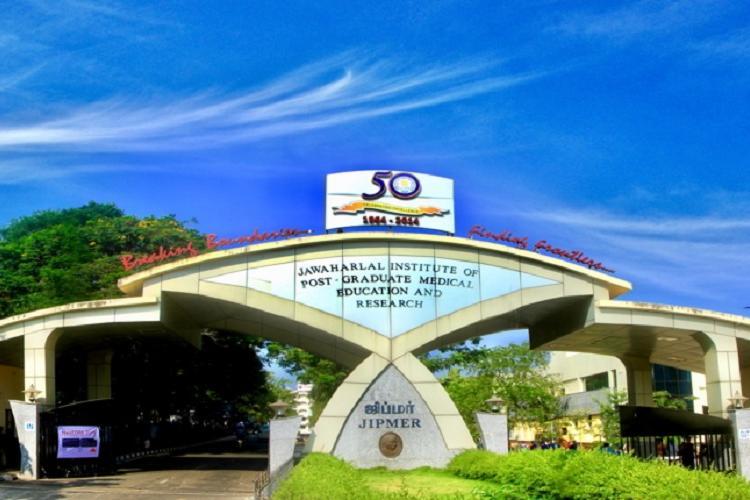 Under the National Digital Health Mission, Puducherry is creating a digital public health ecosystem. By the second week of August, four-building pieces of the digital ecosystem would have been established and implemented in the first phase. These include creating a health identity database for the entire population, similar to Aadhaar, the ‘digi doctor,’ a listing of health professionals from various medical systems, the National Health Infrastructure Registry, and a personal health record for each individual that maps past and present data.

The Health Department will enter the personal information of all government school children onto a portal to keep track of their health records as part of this project. After visiting schools for medical screening, health care personnel will submit the children’ health information to the password-protected portal.