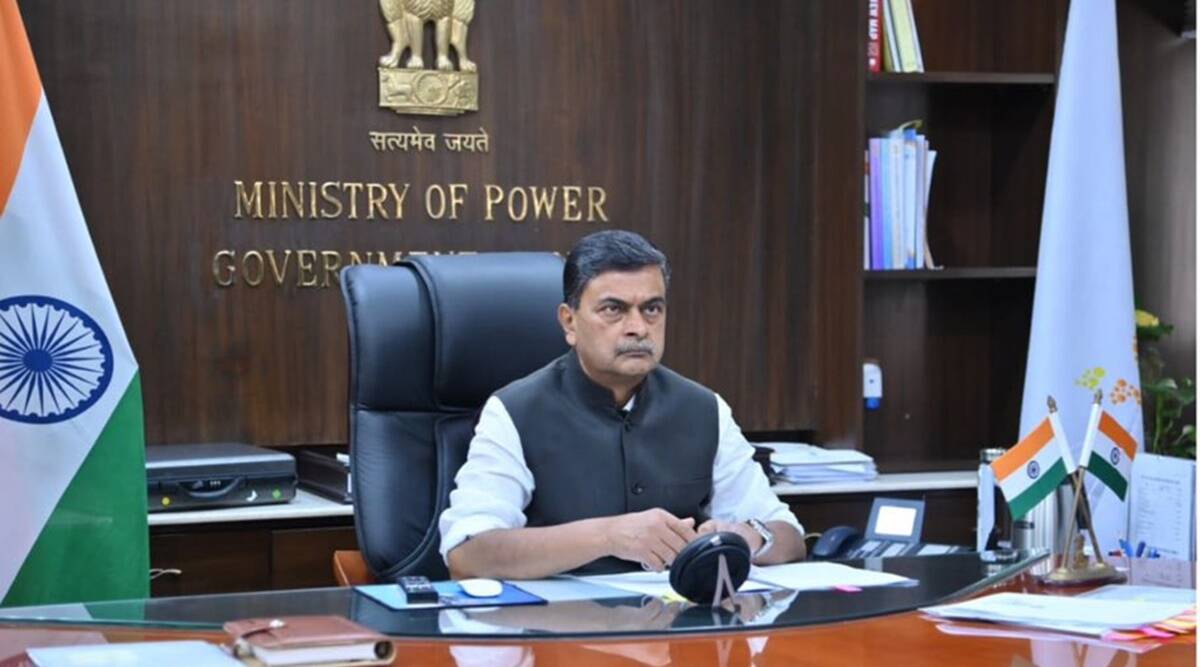 The Union minister for power has inaugurated the Virtual Smart Grid Knowledge Center (Virtual SGKC) and Innovation Park in yet another digitisation effort aimed at advancing smart grid technologies and building capacity in the power distribution sector. The Minister requested that all distribution and transmission firms come to the SGKC, both physically and virtually, to take advantage of the technology. “The government will provide help to engineers and inventors with innovative smart system technology ideas,” Singh stated.