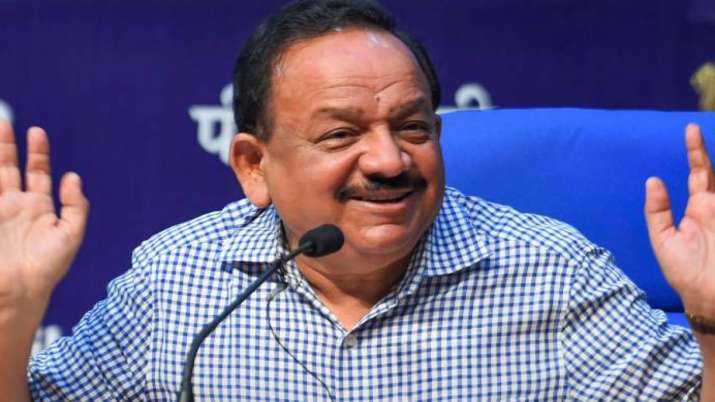 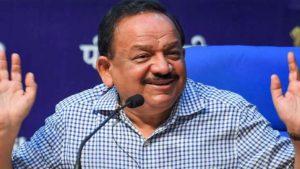 About the WHO Executive Board:

The WHO Executive Board is composed of 34 members technically qualified in the field of health, with members being elected for three-year terms. The Health Assembly is the WHO’s decision-making body and consists of 194 Member States. The Board chairman’s post is held by rotation for one year by each of the WHO’s six regional groups: African Region, Region of the Americas, South-East Asia Region, European Region, Eastern Mediterranean Region, and Western Pacific Region.

The main functions of the Board are to give effect to the decisions and policies of the Health Assembly, to advise it and generally to facilitate its work. The Board and the Assembly create a forum for debate on health issues and for addressing concerns raised by the Member States.

India at the WHO:

India became a party to the WHO Constitution on 12 January 1948. The first session of the South East Asia Regional Committee was held on October 4-5, 1948 in the office of the Indian Minister of Health, and was inaugurated by Jawaharlal Nehru, the first Prime Minister.