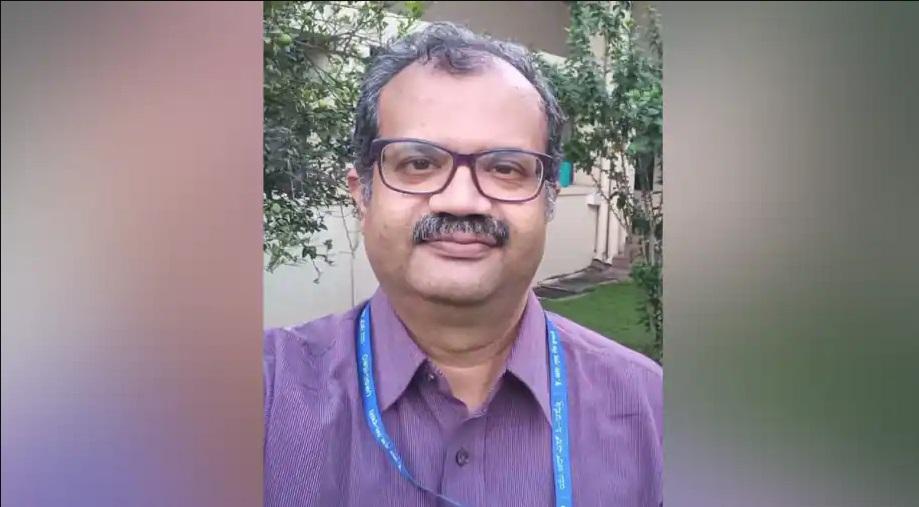 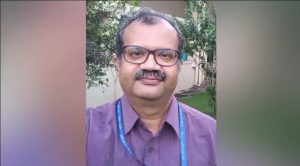 Who is Dr. Sankarasubramanian K?