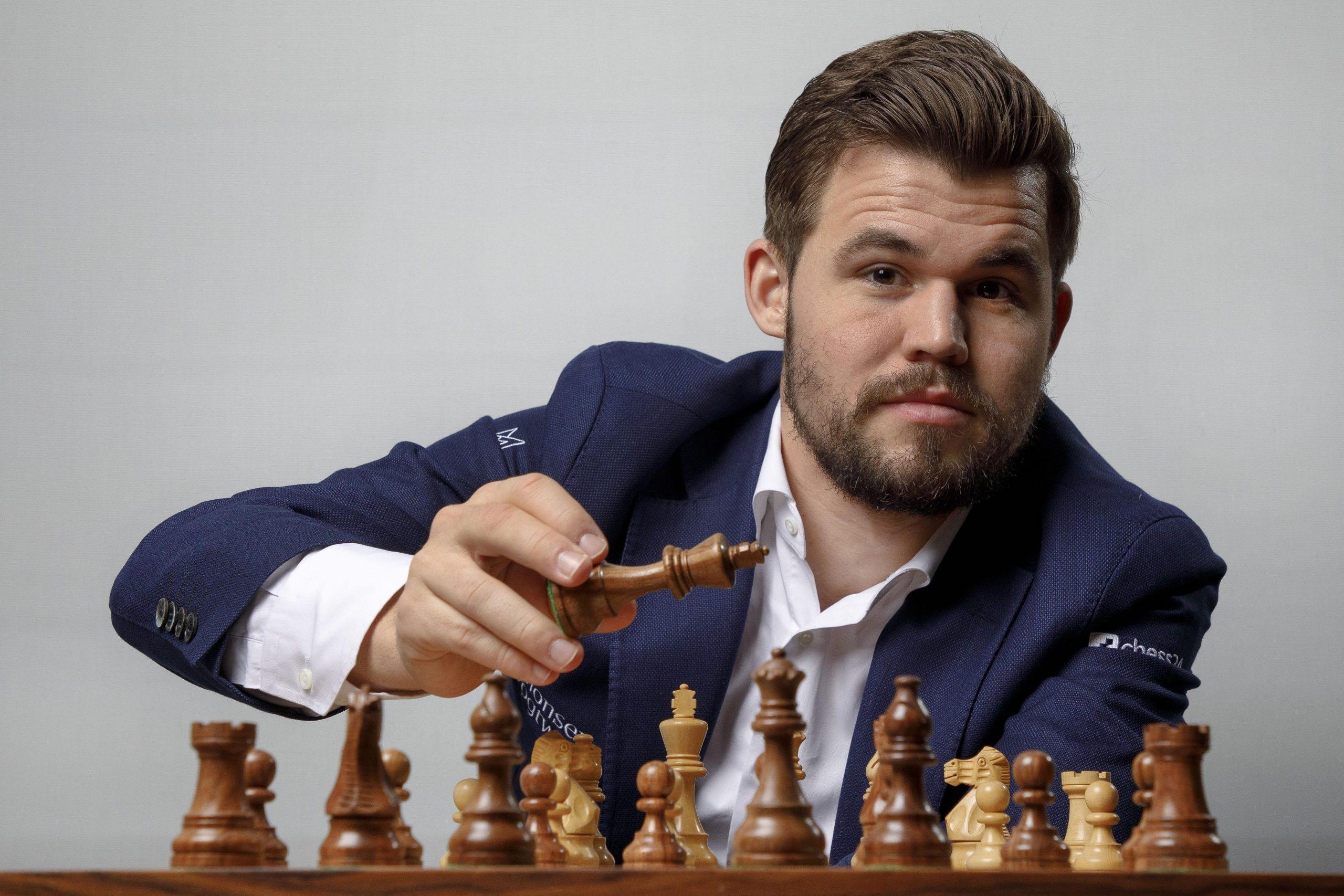 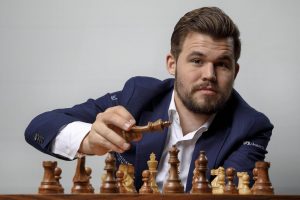 Magnus Carlsen claimed the Meltwater Champions Chess Tour 2022 title with a tournament defeating Arjun Erigaisi in the quarter-finals of the 8th and penultimate event of the Meltwater Champions Chess Tour with a convincing 2.5-1.5 result, Carlsen secured the title of the tour champion and a $50.000 prize on top of his overall winnings (so far) of $192.000. The 31-year-old had to work in the opening game of his quarter-final match as Erigaisi played some of his best chess against the champ to go three pawns up and set up a seemingly easy win.

Jan-Krzysztof Duda defeated Vidit Santosh Gujrathi in the quarter-finals and will play against the World Chess Champion in the semi-finals of the Aimchess rapid. The second semi-final match will be played between Shakhriyar Mamedyarov and Richard Rapport as they sealed victories against Nodirbek Abdusattorov and Gukesh D (respectively).