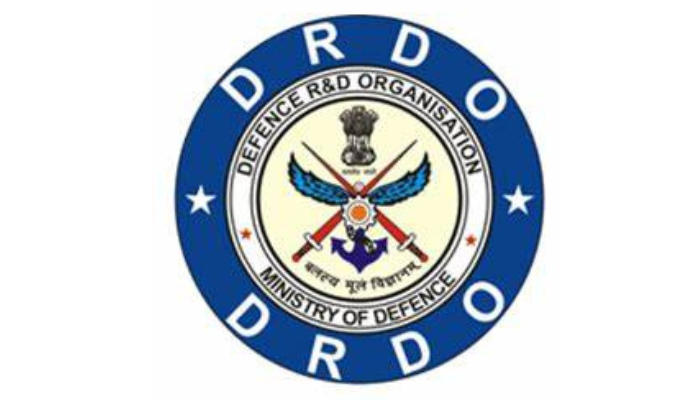 The Defence Research and Development Organization (DRDO) has developed an unmanned aerial vehicle (UAV) to carry out logistic operations in the Himalayan frontier. The DRDO-developed UAV is capable of flying in the Himalayan Environment with 5kg of payload and even dropping bombs in the areas required.

About Defence Research and Development Organization