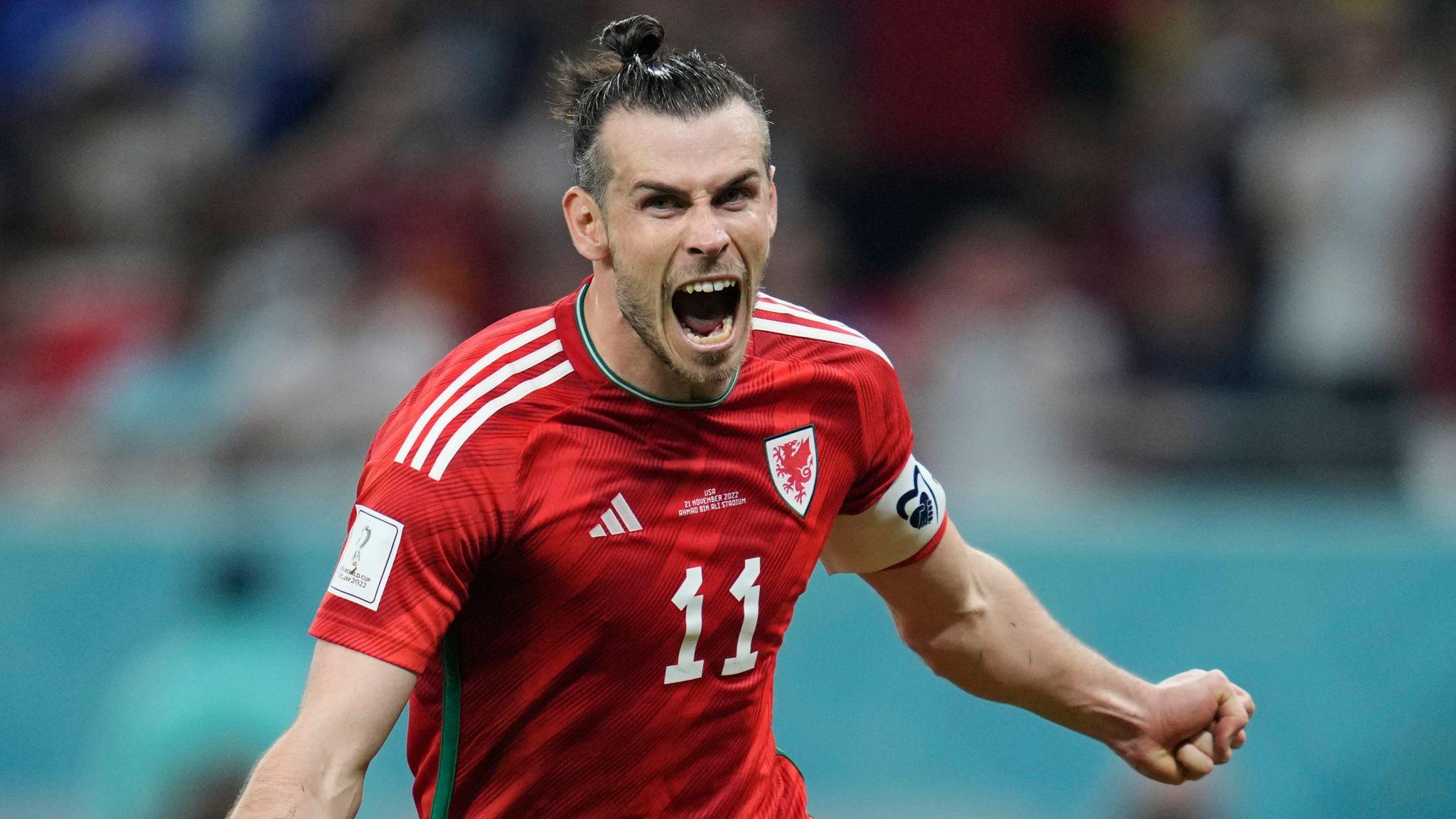 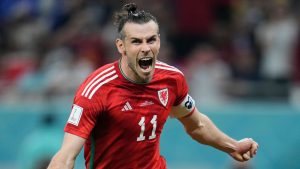 Gareth Bale has announced his retirement from professional football at the age of 33. It brings an end to a career that saw Bale excel for Southampton, Tottenham Hotspur, Real Madrid and LAFC, while also establishing himself as one of the greatest players in Welsh football history. Bale, who made his Wales debut in May 2006 in a friendly against Trinidad and Tobago, broke the previous Wales record of 28 goals set by Ian Rush. He has won Wales’ player of the year award six times.

Bale played a Wales record of 111 games for his country and was a five-time Champions League winner with Real Madrid. He helped the Welsh reach the 2016 and 2020 Euros before leading them in their first World Cup since 1958 at Qatar 2022.

Bale became Wales’ youngest player when he made his debut as a substitute at the age of 16 years and 315 days old against Trinidad & Tobago in May 2006. Having scored 41 goals, he remains their all-time top scorer. He captained Wales in their first European Championship in 2016, making the semi-finals, and helped them qualify again for Euro 2020, before reaching the 2022 World Cup for the first time since 1958.