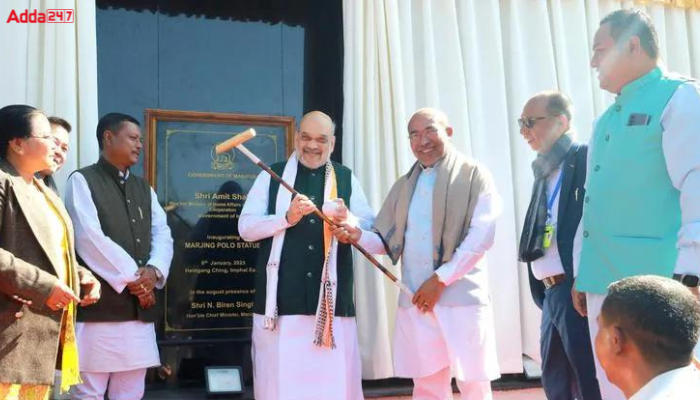 History of Polo in Manipur

Manipur is known as the birthplace of Polo in India; the modern game of Polo is derived from Manipur. The game was earlier known as ‘Sagol Kangjei’, ‘Kanjai-bazee’, or ‘Pulu’. The oldest polo ground in the world is the Imphal Polo Ground in Manipur. The history of the polo ground is established in the royal chronicle “Cheitharol Kumbaba” starting from AD 33.