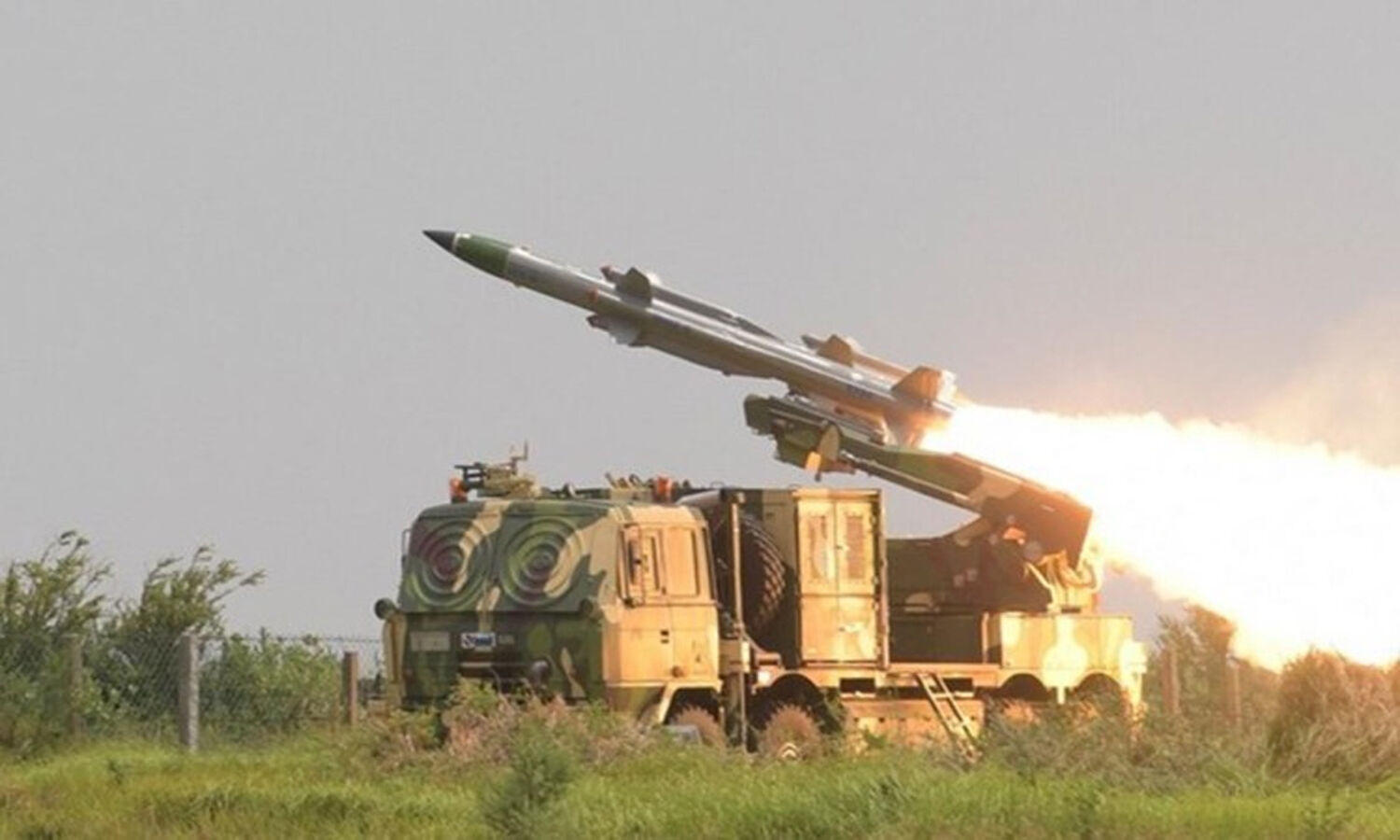 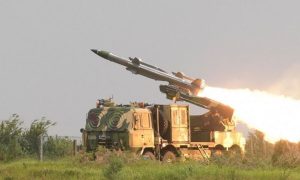 The Defence Research and Development Organisation (DRDO) conducted successful maiden launch of Akash-NG (New Generation) Missile from Integrated Test Range off the coast of Odisha. Akash-NG is a new generation Surface-to-Air Missile for use by Indian Air Force (IAF) with an aim of intercepting high manoeuvring aerial threats. The launch met all the test objectives by performing high maneuvers during the trajectory.

The performance of the Command and Control system, onboard avionics and aerodynamic configuration of the missile was successfully validated during the trial. The Multi Function Radar was tested for its capability of integration with the system. The Akash-NG system has been developed with better deployability compared to other similar systems with canisterized launcher and much smaller ground system footprint.