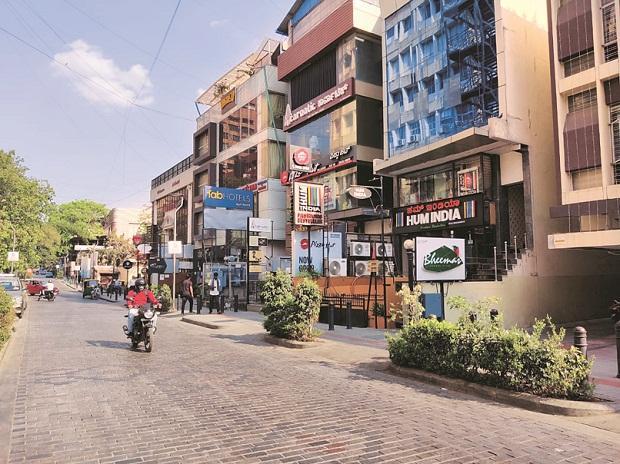 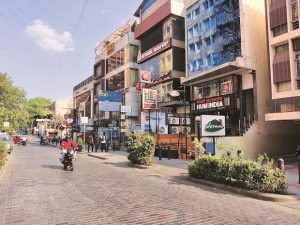 Bengaluru emerged as the top city on the government’s Ease of Living Index 2020 that was released by Housing and Urban Affairs Minister Hardeep Singh Puri. Pune was second and Ahmedabad was ranked third among 111 cities. A total of 111 cities under the Smart Cities Program, participated in the assessment exercise that was conducted in 2020.

The Ease of Living Index 2020 ranked cities in the following two categories: