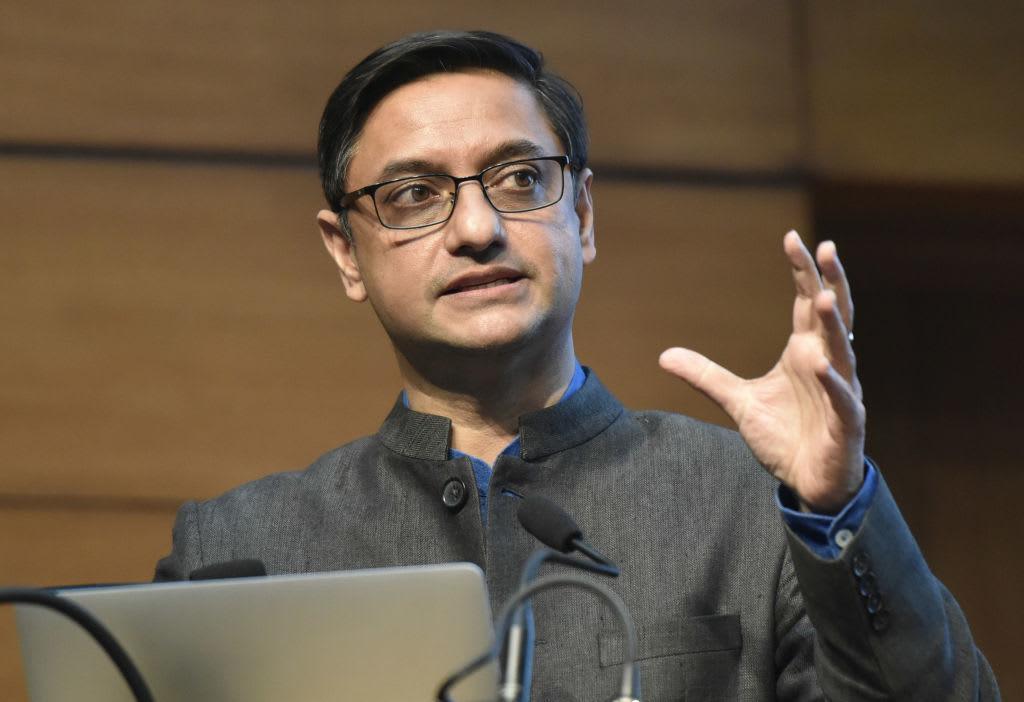 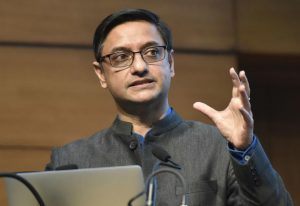 Finance Ministry’s Principal Economic Advisor, Sanjeev Sanyal has been inducted as a full-time member of the Economic Advisory Council to the Prime Minister (EAC-PM), the panel’s chairman Bibek Debroy announced. The appointment is for a tenure of two years. He had advised the finance ministry to devise economic policies during the pandemic. The EAC-PM is an independent body constituted by the Union government to advise the prime minister on economic matters.