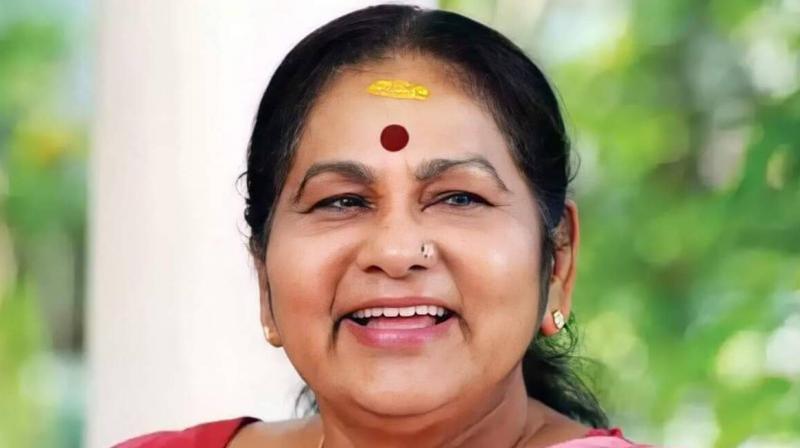 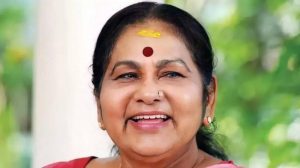 Veteran Malayalam film and stage actress, KPAC Lalitha has passed away at 74. In a career spanning five decades, she starred in over 550 films in Malayalam and Tamil. Born as Maheswari Amma in Kayamkulam of Alappuzha, the actress had joined K.P.A.C (Kerala People’s Arts Club), a prominent drama troop in Kerala.

Lalitha won two National Film Awards for Best Supporting Actress along with four Kerala State Film Awards. She got the national award for the character in ‘Amaram’ in 1999 and for ‘Shantham’ in 2000. She also held the position of the Chairperson of Kerala Sangeetha Nataka Academy for five years.