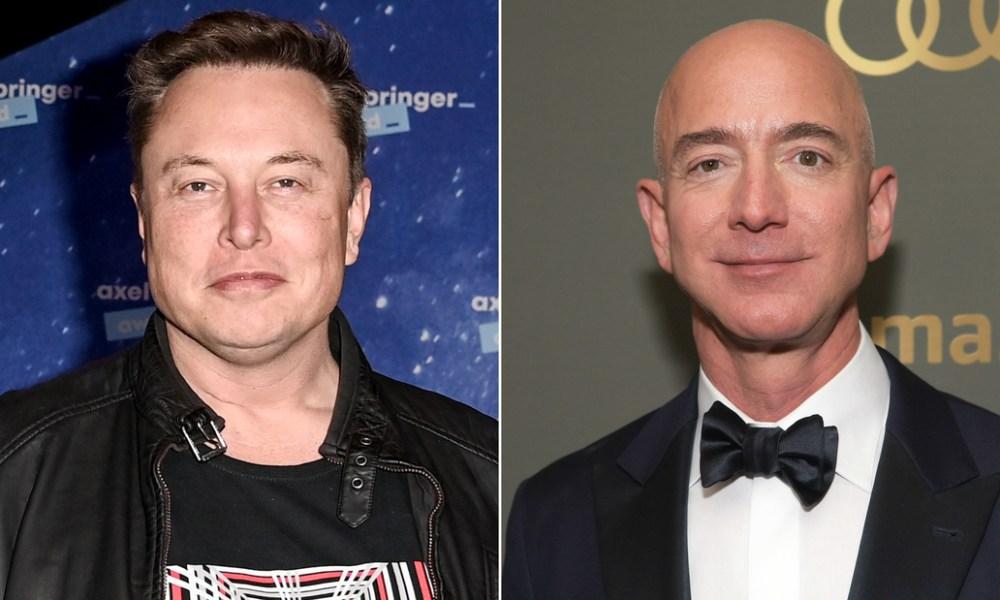 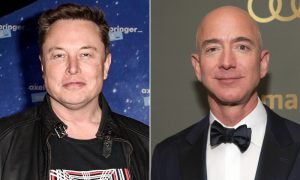 According to the Bloomberg Billionaires Index, Tesla CEO Elon Musk overtakes Amazon’s Jeff Bezos to become the world’s richest person. Elon Musk had a net worth of more than $188.5 billion.

A 6% rise in Tesla (TSLA) shares early Thursday lifted the value of its CEO’s stock holdings and options by $10 billion, taking his net worth to about $188.5 billion. A more modest rise of less than 2% lifted Bezos’ Amazon (AMZN) shares by about $3 billion, putting his net worth at $187 billion. Bill Gates is now a distant third at $132 billion, according to Bloomberg.