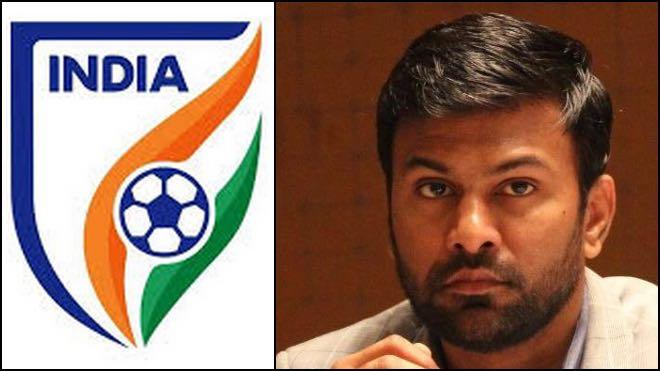 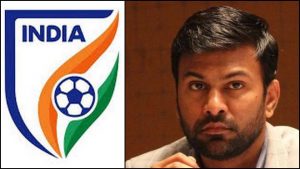 Former India striker Abhishek Yadav has been appointed as the first deputy general secretary of All India Football Federation (AIFF) after the sports body decided to create a new post in its hierarchy. The 40-year-old former international, who has played with the likes of Bhaichung Bhutia, Sunil Chhetri, Mahesh Gawli and Climax Lawrence, has been serving as national team’s director since January 2018.