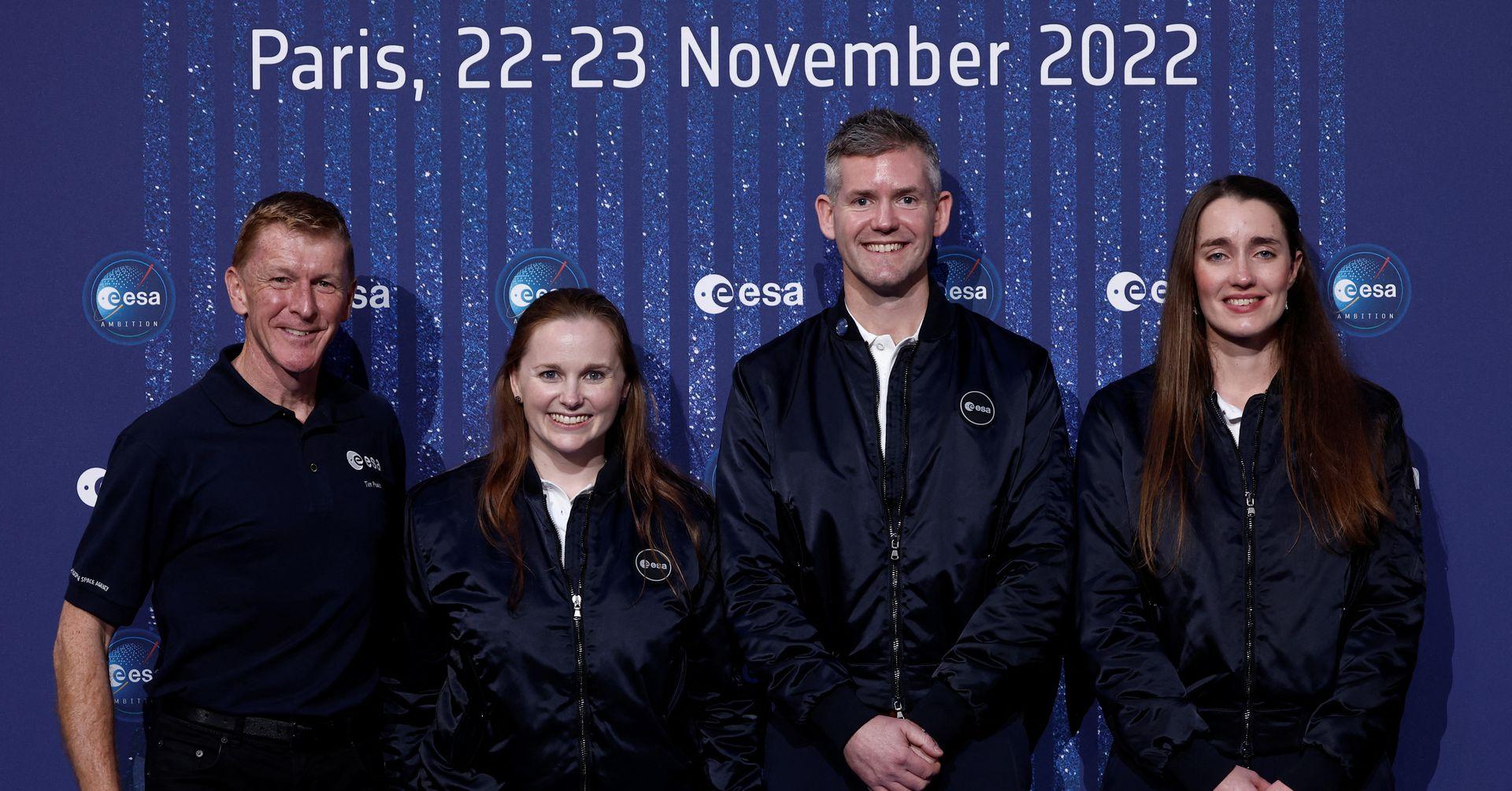 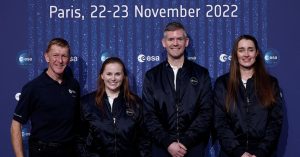 The European Space Agency has named the first ever “parastronaut” in a major step towards allowing people with physical disabilities to work and live in space. The 22-nation agency said it had appointed British Paralympic sprinter John McFall to take part in a feasibility study during astronaut training to assess the conditions needed for people with disabilities to take part in future missions.

Notably: McFall, who lost his right leg due to a motorcycle accident at the age of 19, won a bronze medal in the 100 metres at the 2008 Beijing Paralympic Games.

The announcement came as ESA appointed a new set of astronauts for the first time since 2009 after whittling down 22,500 valid applications. ESA posted openings last year for people fully capable of passing its usual stringent psychological, cognitive and other tests who are only prevented from becoming astronauts due to the constraints of existing hardware in light of their disability. It received 257 applications for the role of astronaut with a disability. McFall will work with ESA engineers to understand what changes in hardware are needed to open professional spaceflight to a wider group of qualified candidates, the agency said.