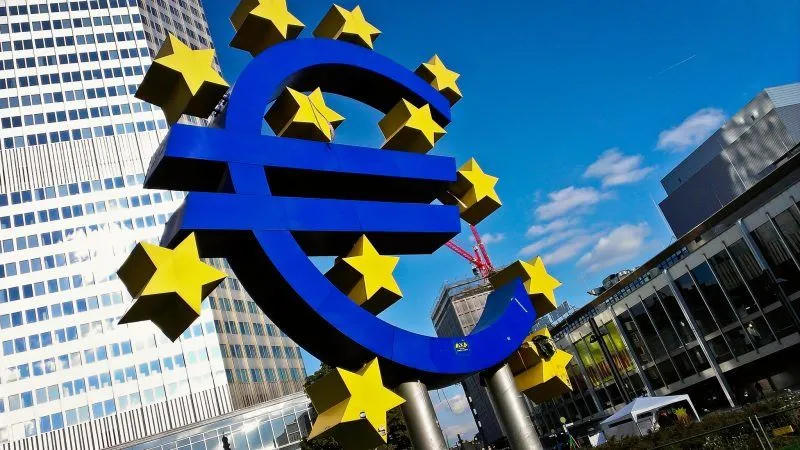 Inflation in the 19-member eurozone reached 10% in September, the highest it has ever been in the history of the common European currency, according to the latest flash estimate from Eurostat, the EU statistics agency. This is up from the 9.1% seen in August. Just one year ago, inflation was 3.2%.

The high inflation figure comes as the region experiences soaring electricity and natural gas prices, and also comes amid forecasts of a looming recession.  The price of energy has risen 40.8% when compared to last year’s prices, while the cost of food, alcohol and tobacco rose 11.8% in September, up from the 10.6% recorded in August. The inflation figure in Estonia for September was pegged at a whopping 24.2%, a little lower than the 25.2% seen in August, but also the highest in the eurozone.

Lithuania, Latvia and Netherlands follow closely with their rates of inflation sitting at 22.5%, 22.4% and 17.1%, respectively. According to Eurostat, German inflation is sitting at 10.9%. Berlin  presented a new €200 billion ($196 billion) relief plan in a bid to counter soaring energy prices. Throttled supply of gas from Russia has caused prices to skyrocket and has led European officials to accuse state-run Gazprom of energy blackmail. The figure was 7.9% in August. Inflation was being spurred on by rising energy prices which have soared since the Russian invasion of Ukraine.  According to the federal statistical office, Destatis, energy prices were 43.9% higher in September 2022 this year than in the same month last year.  Destatis said the end of a fuel subsidy and the €9 public transport ticket “presumably had an impact on the inflation rate in September.”

The inflation announcement follows a forecast by a leading group of think tanks earlier on Thursday that painted a bleak picture for Germany’s future economic prospects. According to the think tanks’ projections, the crisis in the gas markets, spiraling energy prices and a massive drop in purchasing power would push the German economy into recession. The high cost of energy was the leading factor “driving Germany toward recession,” said Torsten Schmidt, head of economic research at the RWI think tank. Schmidt told a media briefing that Europe’s largest economy would shrink over the second half of 2022. Incomplete recovery from the global pandemic was among the factors contributing to Germany’s economic future.