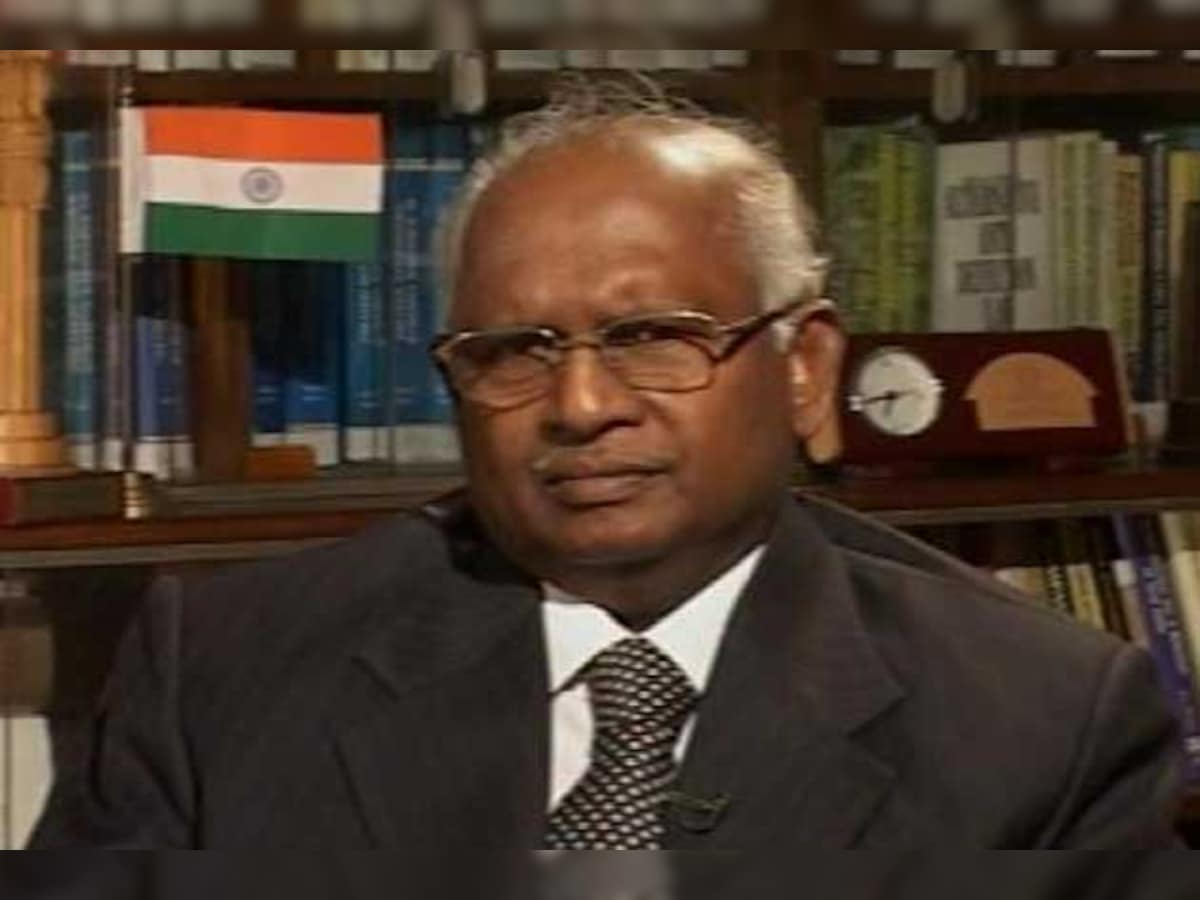 The Union Government has appointed a three-member commission, headed by former Chief Justice of India K G Balakrishnan, to consider the possibility of granting SC status to “new persons who have historically belonged to the Scheduled Castes’’ but have converted to religions other than Hinduism, Buddhism and Sikhism.

The Approach Of Govt:

According to a notification issued by the Union Ministry of Social Justice and Empowerment, the commission will also include retired IAS officer Dr Ravinder Kumar Jain and UGC member Prof (Dr) Sushma Yadav as members. The commission will have to submit its report to the Ministry in two years, it said. The Government’s move to set up a national commission to study the social, economic and educational status of members of SCs who have converted mainly to Islam and Christianity.

According To the Constitution:

The Constitution (Scheduled Castes) Order, 1950, stipulates that no person professing a religion different from Hinduism, Sikhism or Buddhism can be deemed to be a member of a Scheduled Caste. The original order under which only Hindus were classified was later amended to include Sikhs and Buddhists.

Need Of The Commission:

The new commission has been set up at a time when the Supreme Court is hearing a PIL filed by the National Council of Dalit Christians (NCDC), which has been fighting for SC status since 2020 — there have been numerous other cases filed in the apex court on the matter since 2004. In August, the Supreme Court had directed the Centre to submit its current position on the issue.

The contention of Dalit Christian and Muslim organisations has been that these communities continue to face discrimination.But, these organisations criticised the latest move by the Centre as a “delaying tactic’’.

The commission will also examine the implications of any decision in this matter on existing SCs, and the changes they go through on converting to other religions in terms of customs, traditions, social and other discrimination, and deprivation.