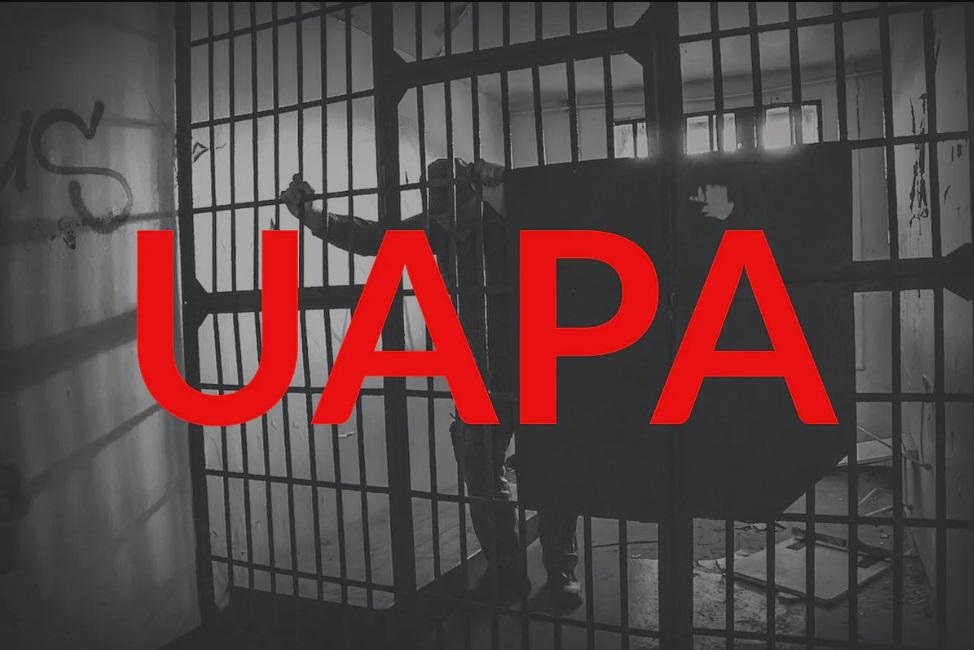 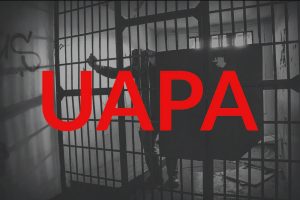 The government of India has appointed Justice Dinesh Kumar Sharma of the Delhi High Court as the presiding officer of the tribunal for the Unlawful Activities Prevention Act (UAPA), related to the ban on the Popular Front of India (PFI) and its associates. Once an organisation is banned under the provisions of UAPA, a tribunal is set up by the government to adjudicate whether there are sufficient grounds for the decision.

The office memorandum, issued by the Department of Justice in the Law Ministry on October 3, mentioned that Justice Sharma’s time as head of the UAPA tribunal will count as “actual service”. Chief Justice S.C. Sharma of the Delhi High Court appointed Justice Sharma to head the tribunal that will examine the ban.