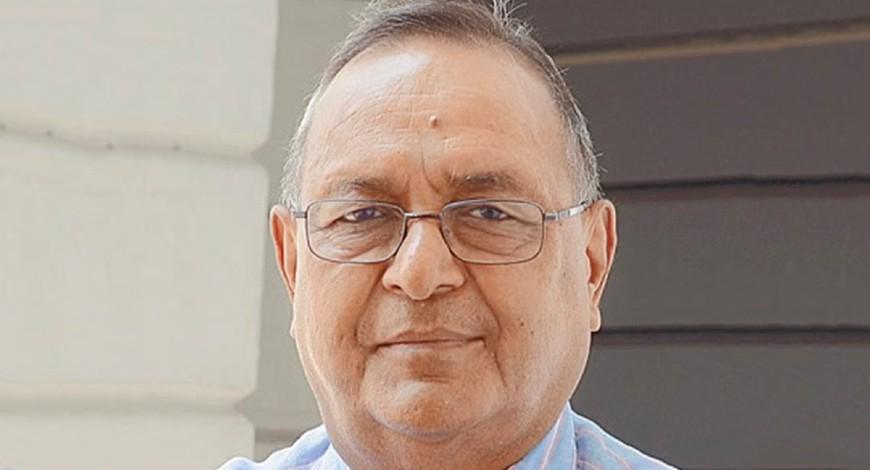 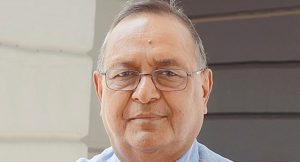 Brijendra K Syngal, former Chairman of Videsh Sanchar Nigam Ltd (VSNL), passed away after a prolonged illness. He was 82. Syngal, who has been acknowledged as the father of the Indian Internet, was known for his strong views and fearlessness in taking on the establishment. As the Chairman of VSNL, he was unofficially known as the ‘bulldozer’ for his ability to push through bureaucratic hurdles, as a result of which VSNL grew from a $125 million company in 1991 into a $1.65 billion communications giant by 1998.

About the Brijendra K Syngal:

Born in Ambala a year after World War II broke out, he started his schooling at DAV Model School in 1945, in Lahore. After the partition in 1947, he moved with his family to Delhi. During his school days, he took a liking for cricket and stamp collection. In 1957 he got into the Indian Institute of Technology-Kharagpur, where he pursued electrical engineering.