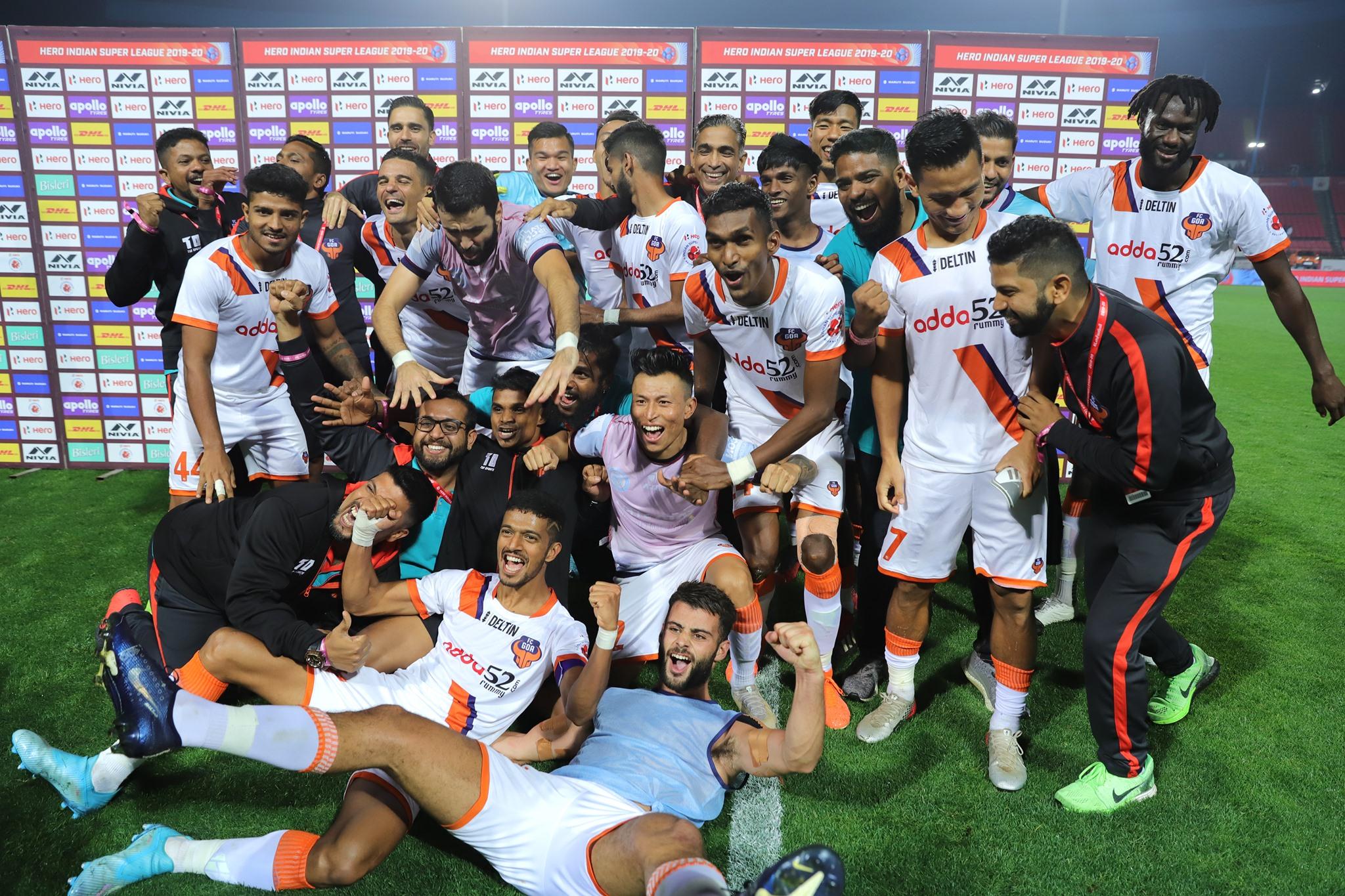 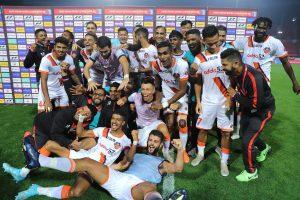 Indian clubs like Mohun Bagan and East Bengal have played in the Asian Club Championships but no team from the country has ever played in the group stage of AFC Champions League since its introduction in 2002. Recently, ISL was recognised as the top-tier league in the country by the All India Football Federation (AIFF) and as a result, its top team in the league phase will be representing India in the AFC Champions League.