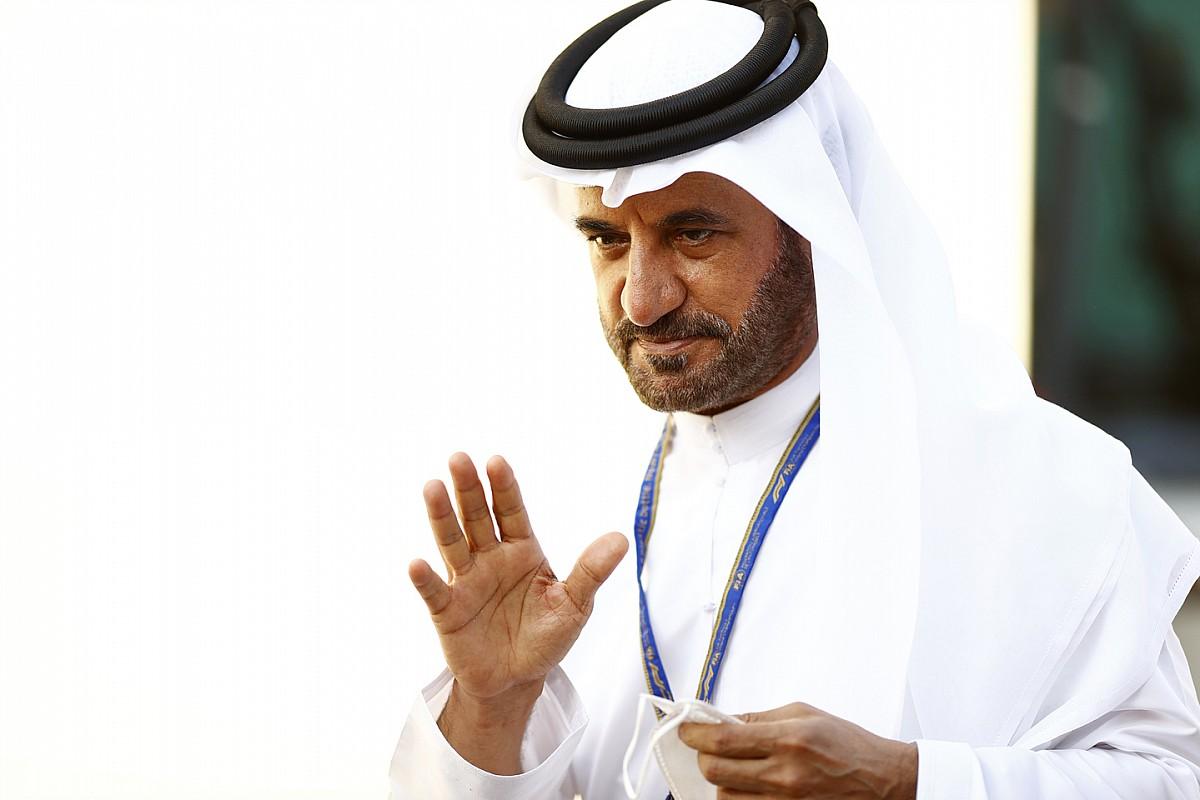 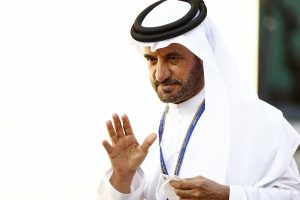 Mohammed Ben Sulayem of the United Arab Emirates has been elected successor to Jean Todt as the first non-European president of motorsport’s world governing body, the International Automobile Federation (FIA). The FIA is the governing body for Formula One, the World Rally Championship, World Endurance and Formula E among other series. The 60-year-old Dubai-born former rally driver was standing against British lawyer Graham Stoker, who has been Todt’s deputy president for the sport since 2009.