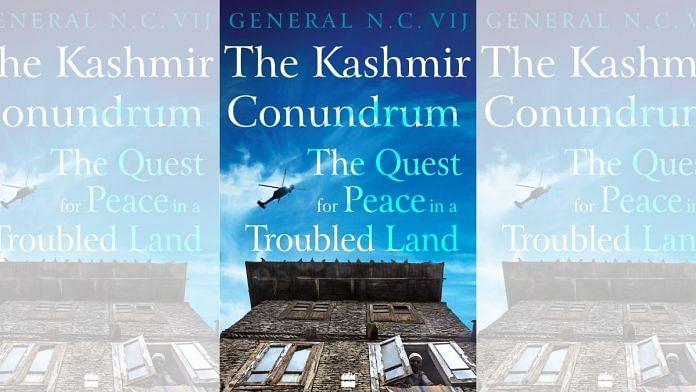 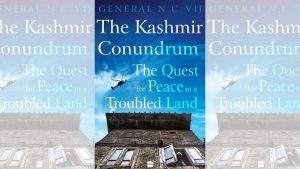 A new book by former Indian Army Chief of Staff Gen. Nirmal Chander Vij (ret) claims to offer a “full picture” of the conflicts in Jammu and Kashmir and the way forward. The book published by HarperCollins India, the book of General Vij, The riddle of “Kashmir: the quest for peace in a troubled land”.

In the book, General Vij argues that the conflicts in Jammu and Kashmir are “symptomatic of Indo-Pakistani rivalry” after the partition, and contextualizes the issue by beginning the book with a summary of the history of the region. General Vij had been Director General of Military Operations during the Kargil War. After his retirement in 2005, he was founding vice president of the National Disaster Management Authority and director of the think tank Vivekananda India Foundation.