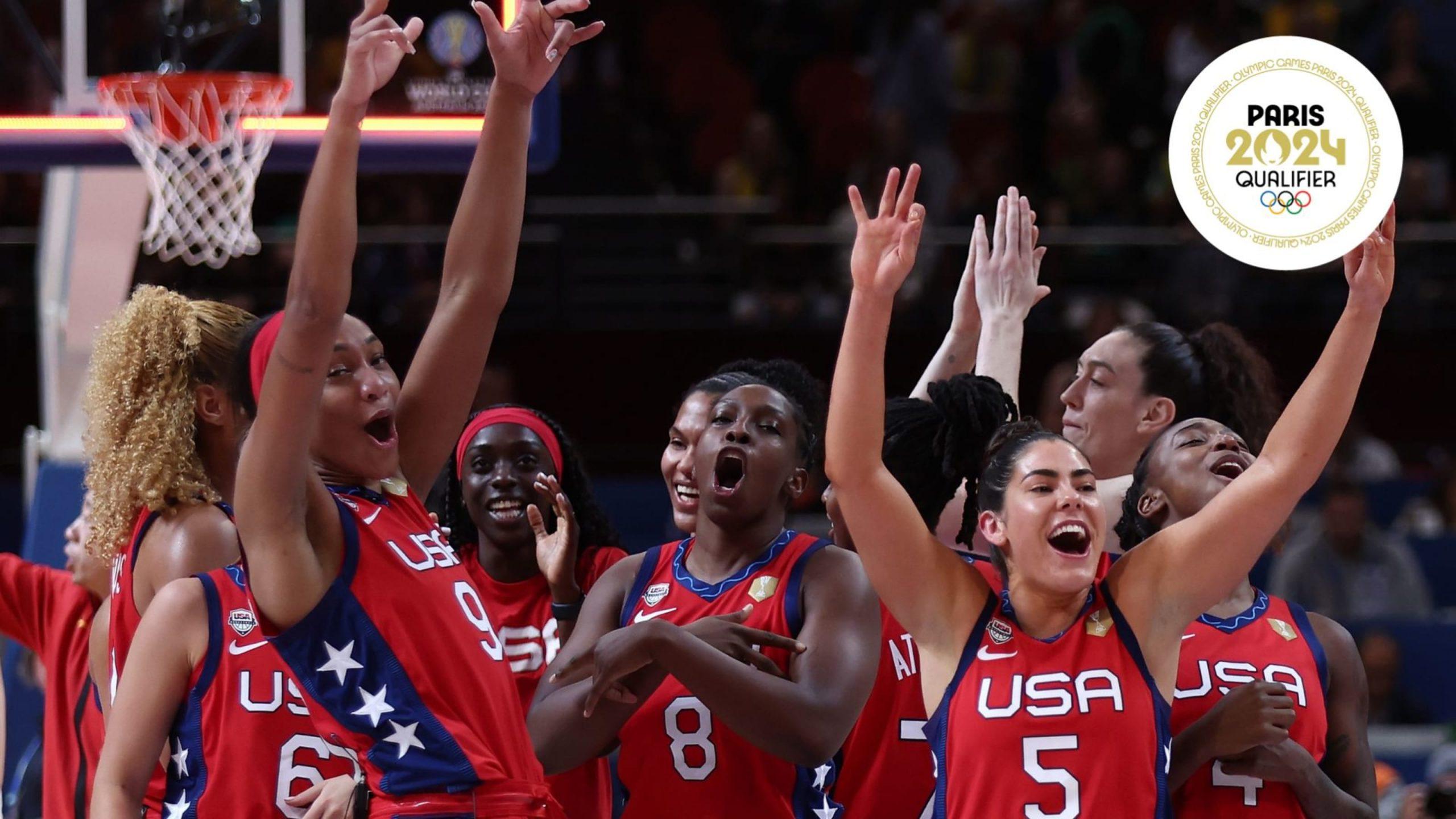 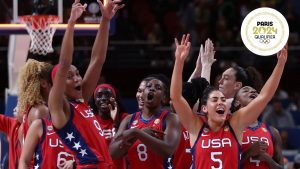 The United States defeated China (83-61) to win the International Basketball Federation (FIBA) Women’s Basketball World Cup at the Sydney Superdome, Australia. The Americans bagged their fourth title in a row and 11th in total and have also sealed a spot at the Paris 2024 Olympic Games. A’Ja Wilson and Chelsea Gray were the star performers for the US. Wilson contributed 19 points and five rebounds while compatriot Gray got 10 points and an impressive eight assists.

For the Chinese, Yueru Li was the standout performer, with 19 points and 12 rebounds, only to finish on the losing end. In the other game, Canada 95-65 in the third-place game. Australia’s legend Lauren Jackson scored a stellar 30 points that helped the hosts past Canada 95-65 in the bronze medal match.