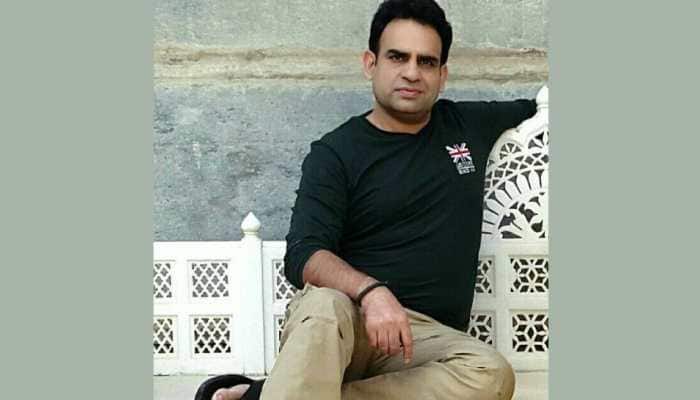 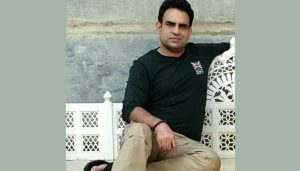 Senior bureaucrat, Ajay Bhadoo has been appointed as the Deputy Election Commissioner as part of a senior-level bureaucratic reshuffle effected on Sunday by the Centre. Bhadoo, a 1999 batch Indian Administrative Service (IAS) officer of the Gujarat cadre, has been appointed to the post up to July 24, 2024. The Appointments Committee of the Cabinet approved the senior bureaucrat’s candidature.

His two-month extension as Joint Secretary in the President’s Secretariat ended on September 25. He was appointed as Joint Secretary to former President Ram Nath Kovid in July 2020. Earlier, Bhadoo served as Gujarat’s Vadodara Municipal Commissioner.

The update is a part of a senior-level bureaucratic reshuffle wherein joint secretaries in the central government department were appointed too. As many as 35 civil servants were rejigged through a government order.