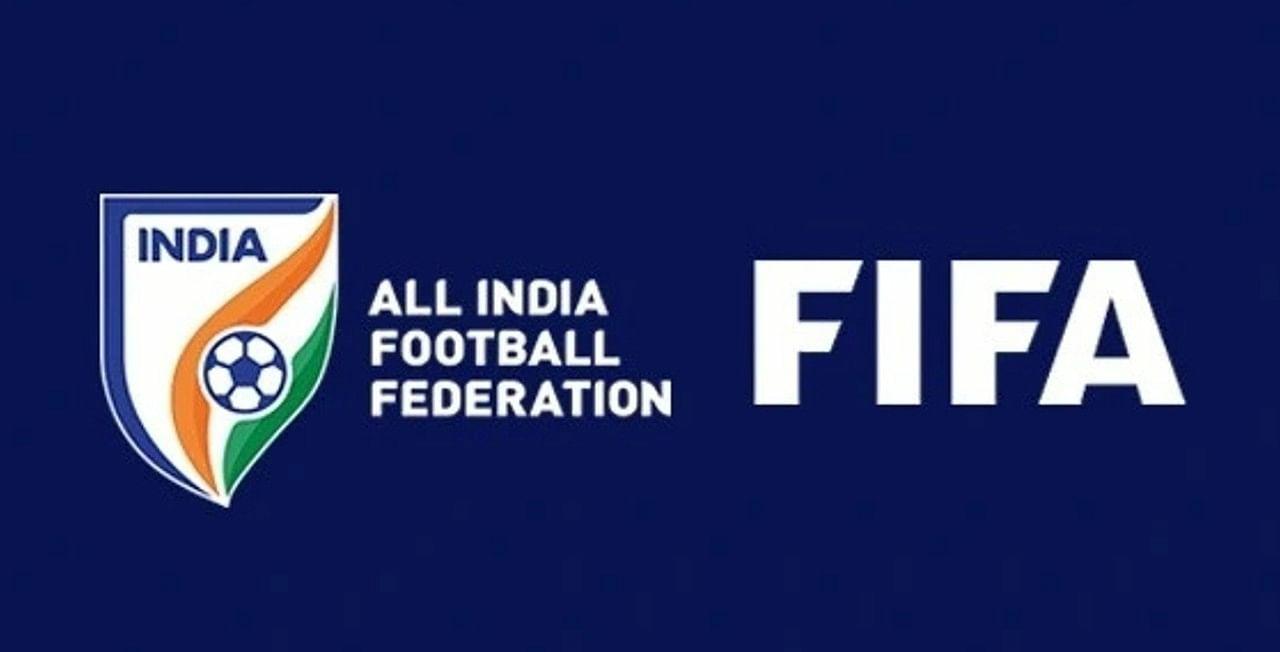 The All India Football Federation (AIFF) was suspended by the Federation Internationale de Football Association (FIFA) as a result of inappropriate external influence. AIFF’s ban was lifted by the FIFA Council Bureau on August 25 with immediate effect in order to allow India to host the FIFA U-17 Women’s World Cup in 2022.

About the ban uplift by the FIFA on All India Football Federation (AIFF):