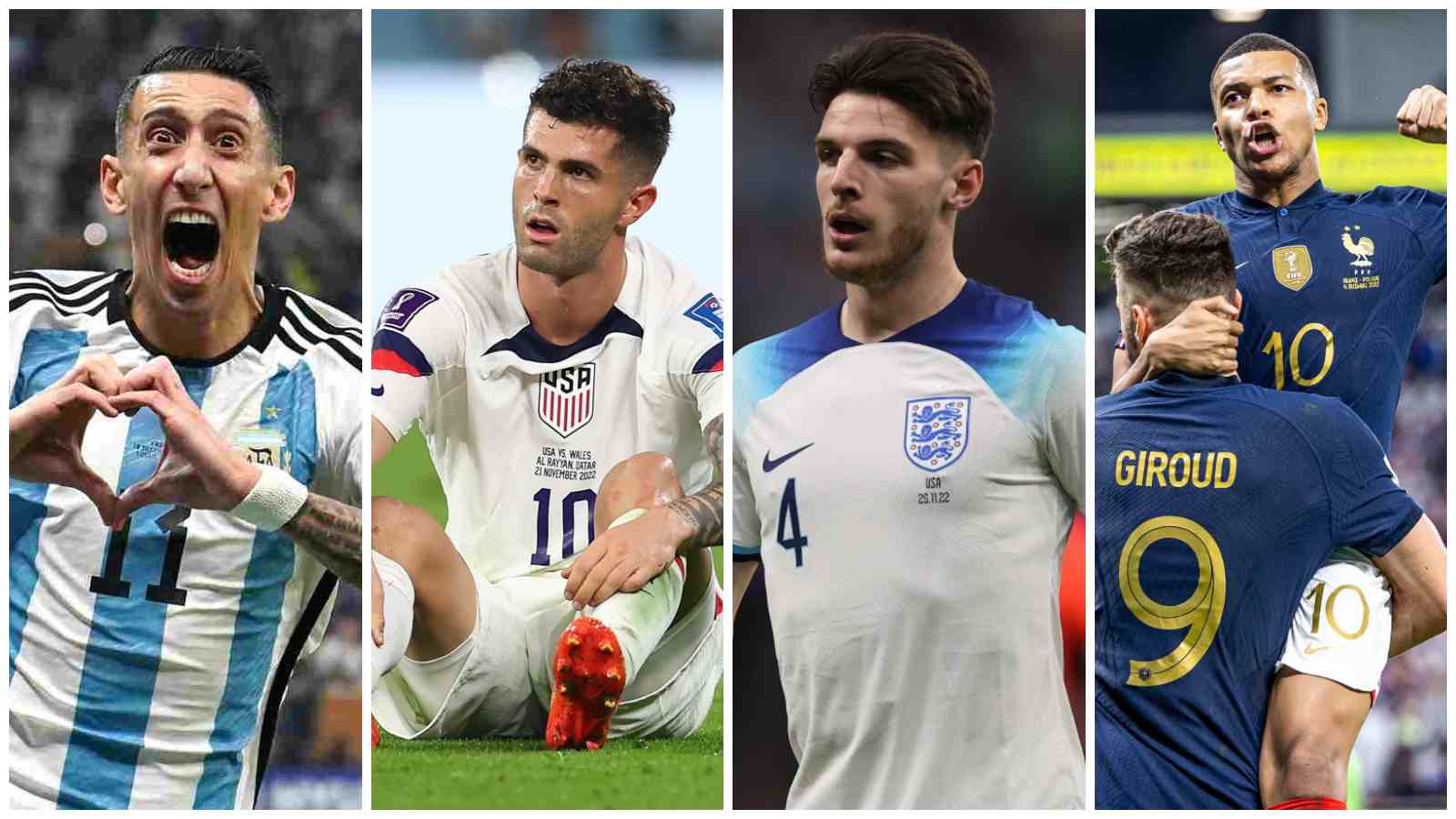 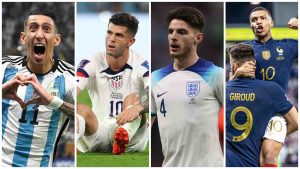 FIFA (Fédération Internationale de Football Association): FIFA has officially announced the 2022 world rankings, and Brazil hold on to their No. 1 spot and 22nd FIFA Men’s World Cup 2022 Champions Argentina ranked 2nd. Morocco has improved from 22nd to 11th in the FIFA world ranking, following their achievements at the 2022 FIFA Global Cup.

Given the way FIFA calculates its rankings, Lionel Messi and Argentina were given points based on the strength of their recent opponents. Brazil have a total points tally of 1840.77, just over two points more than Argentina’s 1838.38. That means that Argentina will overtake Brazil after their next game if they win and Brazil fail to win.

Who are the big climbers?