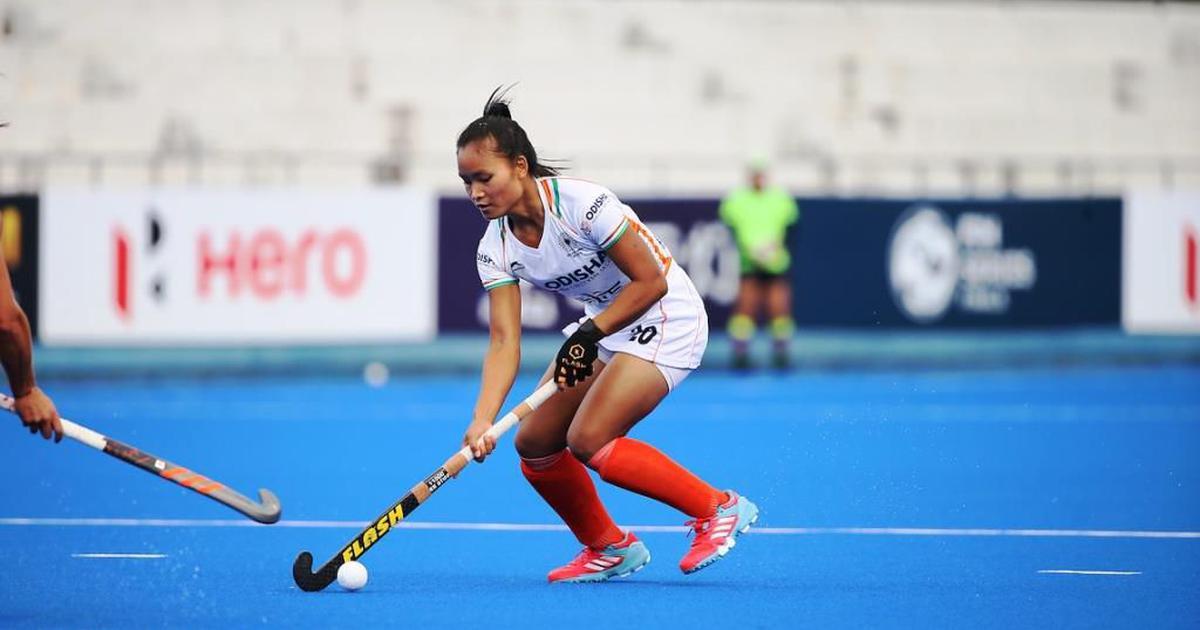 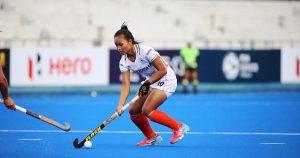 The International Hockey Federation has named Indian striker Lalremsiami as 2019 FIH Women’s Rising Star of Year. Indian forward player Lalremsiami was awarded after beating Argentina’s Julieta Jankunas and Frederique Matla of the Netherlands in the contest in which she recieved 40 per cent of all the votes cast.

Lalremsiami’s game was recognized first time in the wider hockey consciousness during the Hockey Women’s World Cup held in 2018 where she was one of the stand-out players of the tournament. She made her debut in 2017 in a test series against Belarus. She has been the top goalscorer twice in her career, first in a test series against Korea in 2017 and then against the Spain in 2019. She belongs to Mizoram.