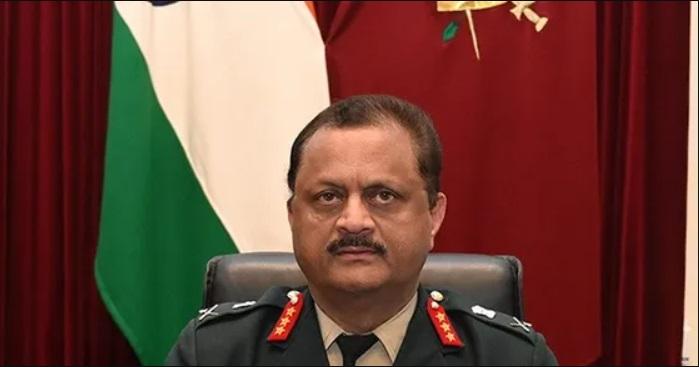 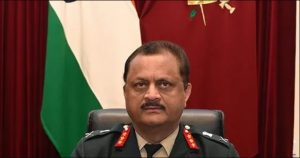 Almost 20,000 peacekeepers serve with the United Nations Mission in South Sudan to protect civilians and build durable peace in the conflict-affected country. The civilian, police and military personnel from 73 countries carry out many duties under the mandate provided by the United Nations Security Council.