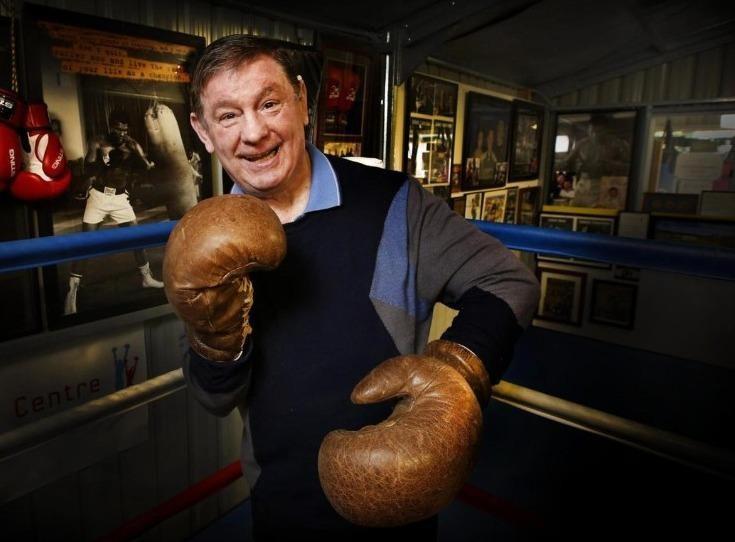 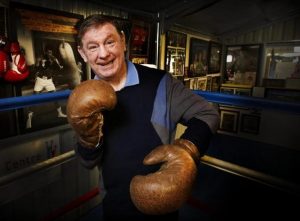 Former Australian featherweight boxing world champion Johnny Famechon has passed away. He was 77. He was associated with professional boxing for more than 20 years and had a record of 56 wins, which includes 20 by knockout, six draws and five losses.

The Australian boxer’s most memorable world title victory was his WBC points decision win against Cuban Jose Legra at London’s Albert Hall in 1969. Famechon boxed professionally for more than 20 years and had a record of 56 wins, 20 by knockout, six draws and five losses.

Johnny Famechon was one of the most popular Australian boxers of all time. Johnny was our humble, skilful world champion, showing the essence of how we see our heroes. He was described as poetry in motion, a master craftsman.