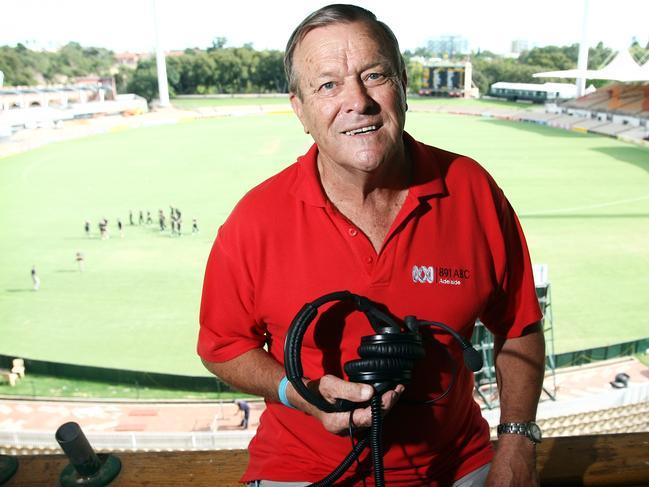 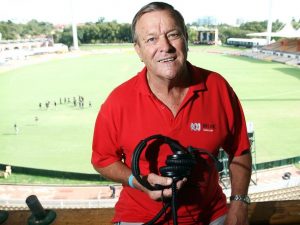 Former Australia Test all-rounder, Eric Freeman has passed away. He made his Test debut against India at the Gabba (Brisbane Cricket Ground) in 1968 during which his opening scoring shot was a six, and he became the first player to achieve the feat.

Freeman received the Medal of the Order of Australia in 2002 for his services to sport. After retiring from cricket in the 1973-74 season he took up the career as administrator, coach and broadcaster. Freeman was also an elite football player, representing Port Adelaide and he topped the club’s goalkicking list in all five of his complete seasons.