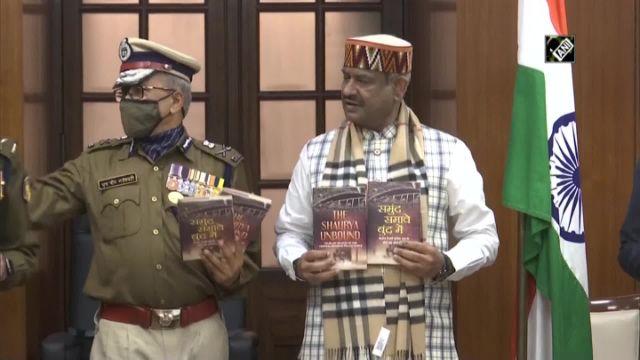 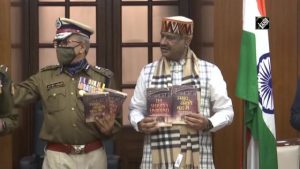 Lok Sabha Speaker Om Birla has released a book on the occasion of the 19th anniversary of the Parliament attack on 13 December. He released the book ‘The Shaurya Unbound’ (English Version) and ‘Samundar Samawe Boond Mein’ (Hindi Version) was released on the 2001 incident. As many as 14 people including the five terrorists died during the incident.