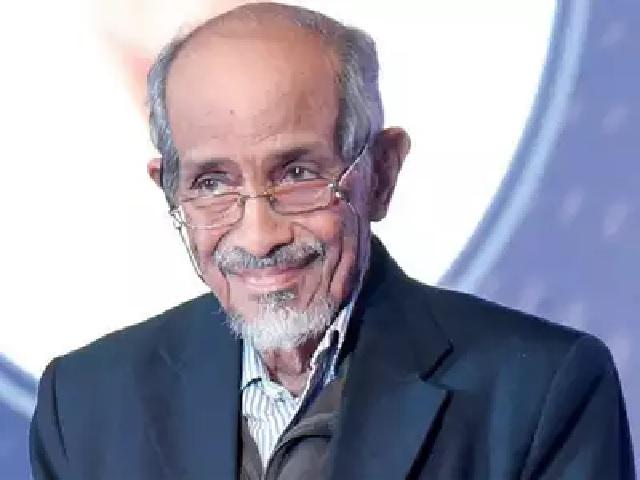 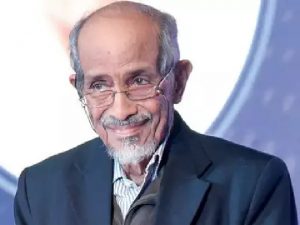 Eminent aerospace scientist and Padma Vibhushan awardee, Roddam Narasimha has passed away. He had served at the prestigious Indian Institute of Science (IISc), where he taught Aerospace Engineering from 1962 to 1999. He also served as the director of the National Aerospace Laboratories from 1984 to 1993.

The central government bestowed the second-highest civilian award of India, Padma Vibhushan on him in 2013 for his contribution in the field of aerospace engineering. Together with the Missile Man of India and former president Dr A P J Abdul Kalam, Prof Narasimha had authored a book –“Developments In Fluid Mechanics and Space Technology”.