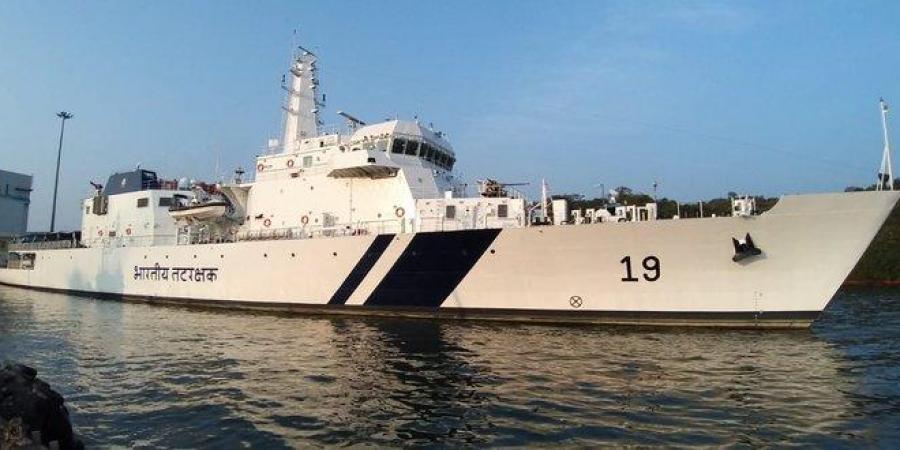 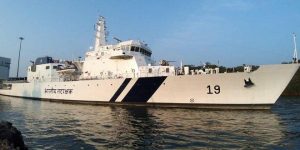 The vessel has been designed and built indigenously by GSL. The 1st ship in series – ICGS (ICG Ship) Sachet was commissioned by Union Defence Minister Rajnath Singh in May 2020. The ship was commissioned in the presence of K Natarajan, Director General of Indian Coast Guard and others.