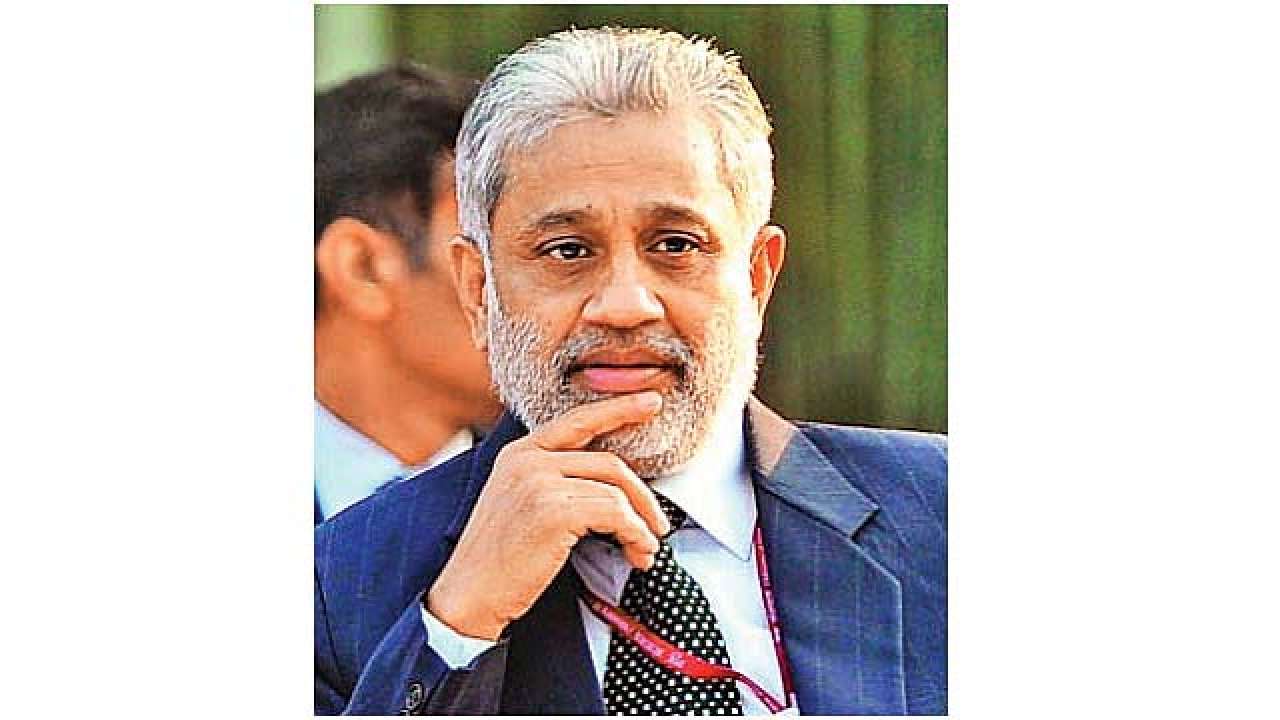 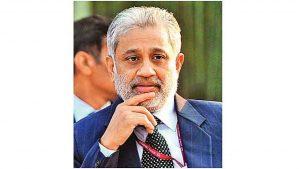 Former Chief Secretary of Delhi, M.M. Kutty was appointed as the chairperson of Commission for Air Quality Management(CAQM) in National Capital Region and Adjoining Areas. The CAQM was formed on October 28 after dissolving several pollution-monitoring bodies, including most prominently the 22-year-old, Environment Pollution Prevention & Control Authority (EPCA) that has so far addressed air pollution in the Delhi NCR. This body will perform the job of coordinating activities between the State.