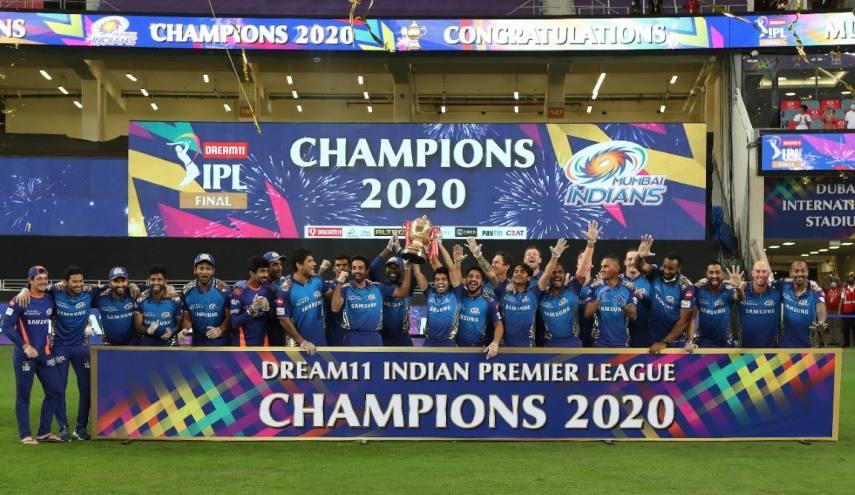 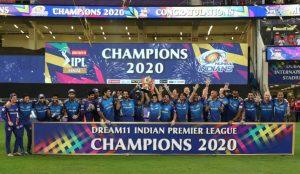 Mumbai Indians defeated Delhi Capitals in the final of Dream11 Indian Premier League (IPL) 2020 to lift their fifth IPL trophy. Chasing 157 runs for victory, Mumbai were helped by their captain Rohit Sharma, who hit 68 runs off 51 balls. Mumbai had defeated Chennai Super Kings in the IPL 2019 final. They have now become the only side after Chennai Super Kings to defend the title.

Kings XI Punjab skipper KL Rahul bagged the Orange Cap for being the leading run-scorer of the IPL 2020. He racked up 670 runs from 14 games at an astronomical average of 55.83. Delhi Capitals’ Kagiso Rabada won the Purple Cap after finishing at the top of the table with a total of 30 wickets at the end of IPL 2020.

Here are the award winners: