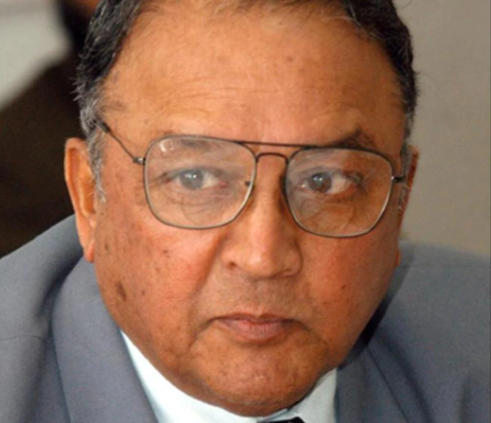 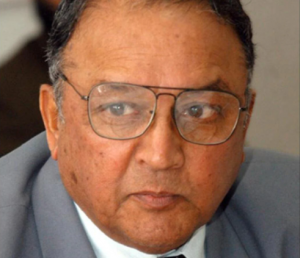 General S F Rodrigues, who had served as Chief of the Indian Army from 1990 to 1993 passes away at the age of 88 years. General Sunith Francis Rodrigues was also the Governor of Punjab from 2004 to 2010. He had served two terms on the National Security Advisory Board. Since his retirement, he has been engaged in social and literary pursuits and has also delivered numerous talks on strategic issues. The nation and the Indian Army will always be indebted to his invaluable contribution and service to the nation.