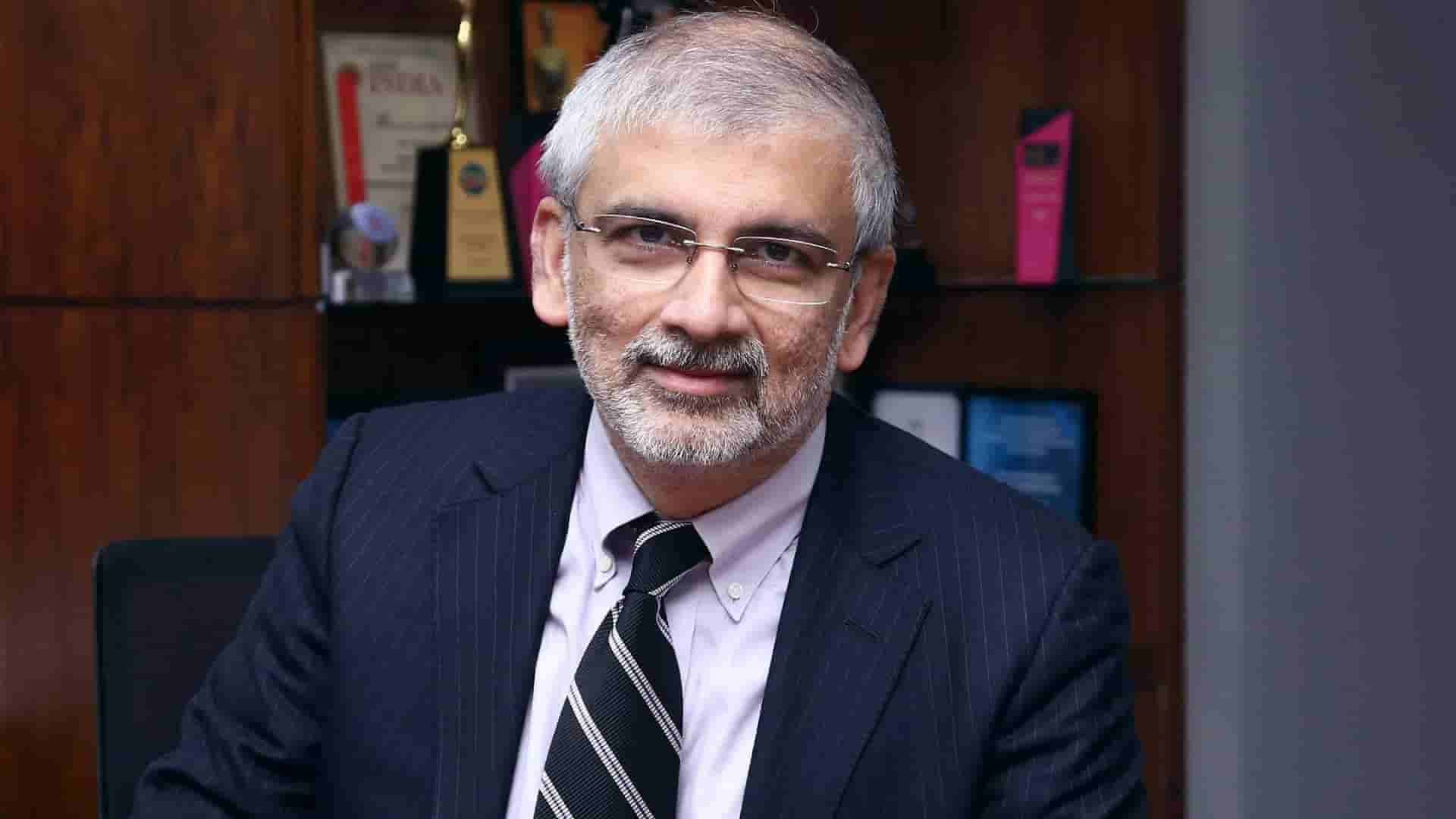 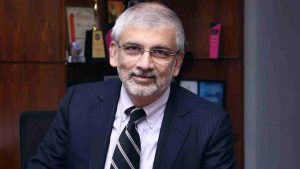 Sanjiv Kapoor has been appointed as the new Chief Executive Officer (CEO) of Jet Airways. Prior to this, Kapoor was the president of Oberoi Hotels and has also worked as a chief operating officer at SpiceJet and chief strategy and commercial officer at Vistara. He has worked as the Chief Strategy and Commercial Officer of Vistara Airlines for three years, and Chief Operating Officer of SpiceJet for two years. The Jalan Kalrock Consortium is the new promoter of Jet Airways.