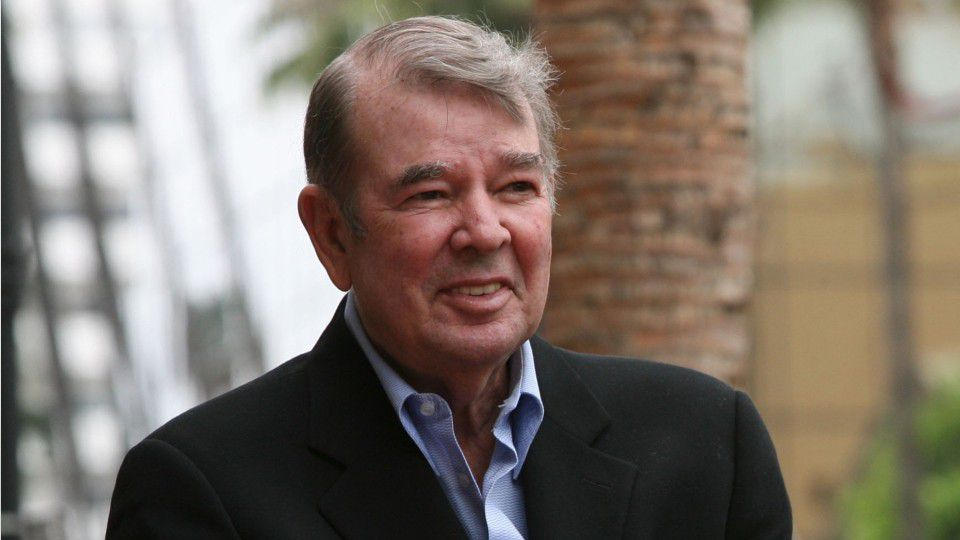 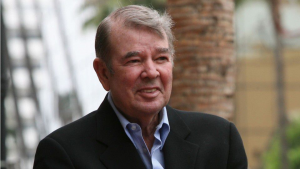 The Oscar-winning producer, Former Executive at Twentieth Century Fox, who greenlit ‘Star Wars’ and ‘Braveheart’, Alan Ladd Junior has passed away at the age of 84 years. He was affectionately known as “Laddie”. He won the Academy Award (Oscar award) for Best Picture ‘Braveheart’ directed by Mel Gibson in 1995. He was one of the founders of the Ladd Company, established in 1979.