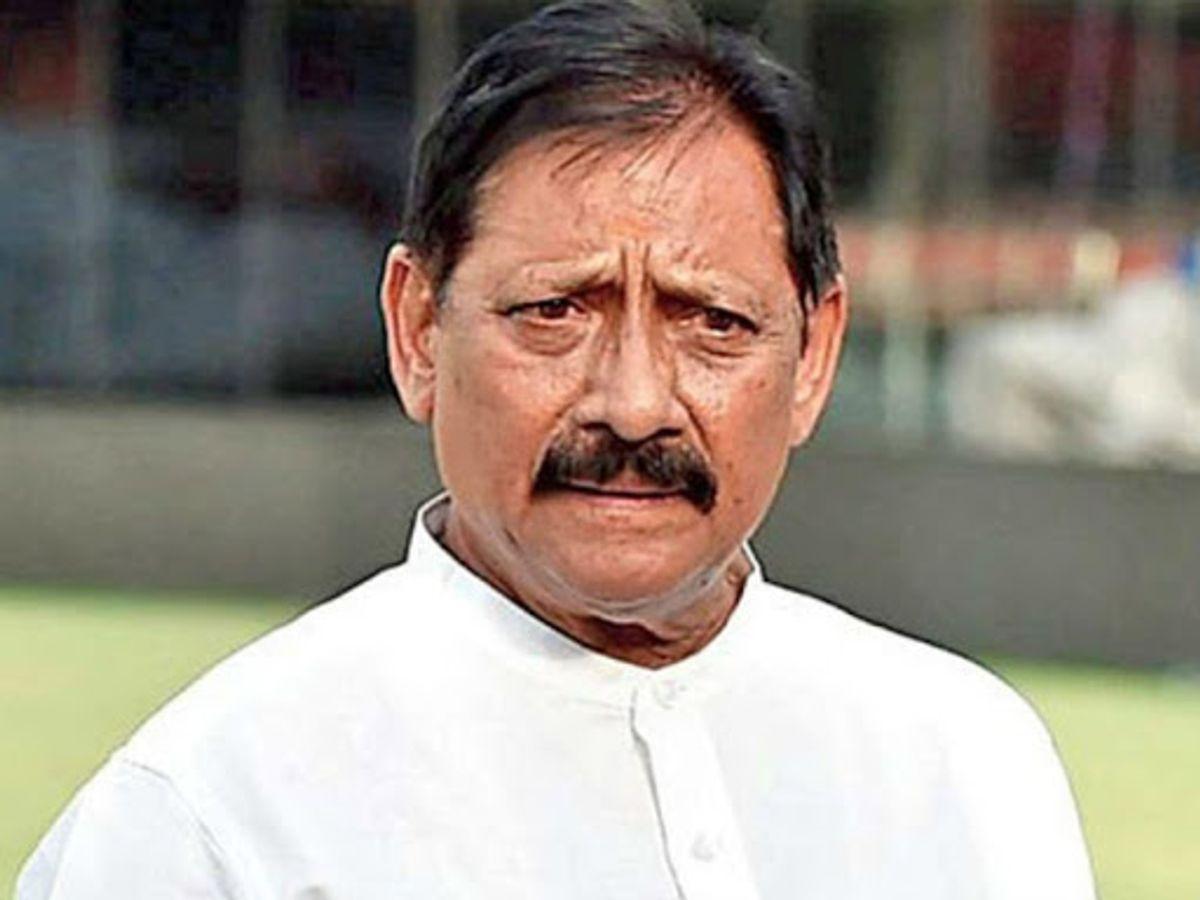 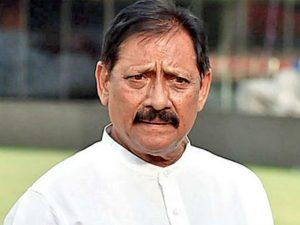 Chetan Chauhan was honoured with the Arjuna Award in 1981. He played Ranji Trophy for Maharashtra and Delhi. He was Minister for youth and sports in the state of Uttar Pradesh Cabinet in 2018 and has also served as Minister of Sainik Welfare, Home Guards, PRD and Civil Security in the UP Cabinet.