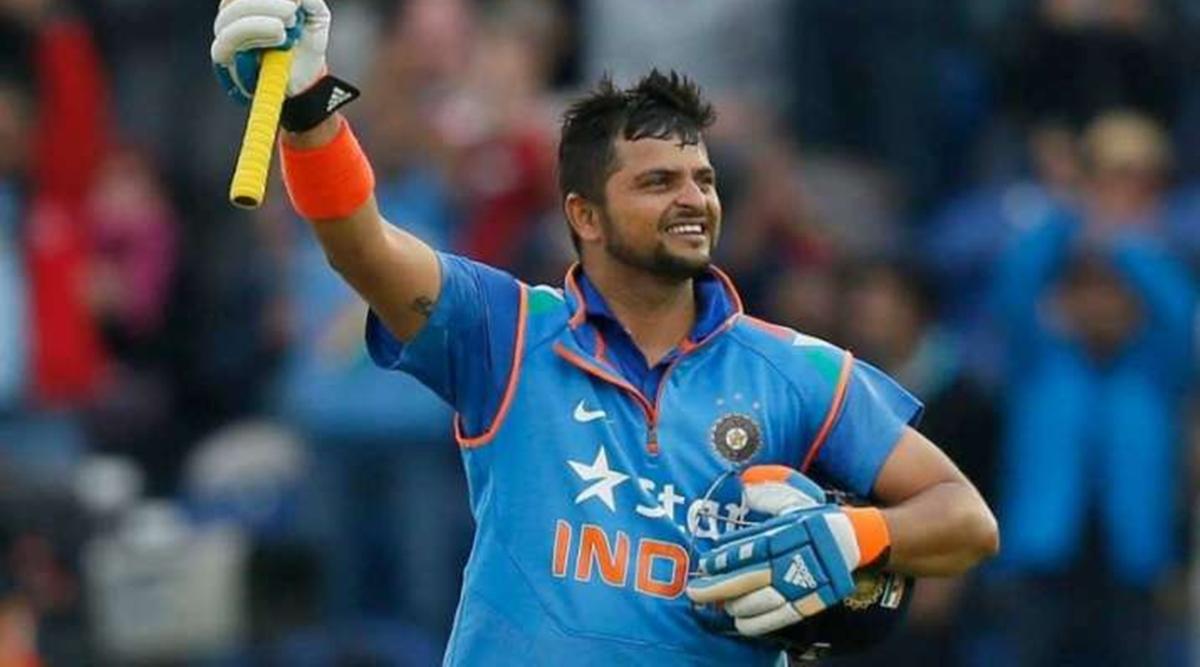 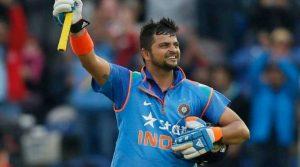 Indian batsman Suresh Raina has announced his retirement from the International Cricket. He made his international debut against Sri Lanka in 2005 and represented India in 226 ODIs, 78 T20Is and 18 Tests in his cricketing career that spanned over 13 years. He amassed 7,787 runs across all the formats in international cricket. He also claimed 167 catches in his international career, setting the bar high with his athleticism on field.

Suresh Raina is the first Indian batsman who has scored a century in all three formats of the game. He was also part of the Indian team that won the 2011 ICC Cricket World Cup and the 2013 ICC Champions Trophy. His cameo of 34 runs against Australia in the quarterfinal in the 2011 World Cup was a testimony to his glittering career. He is considered as one of the finest T20 batsmen.