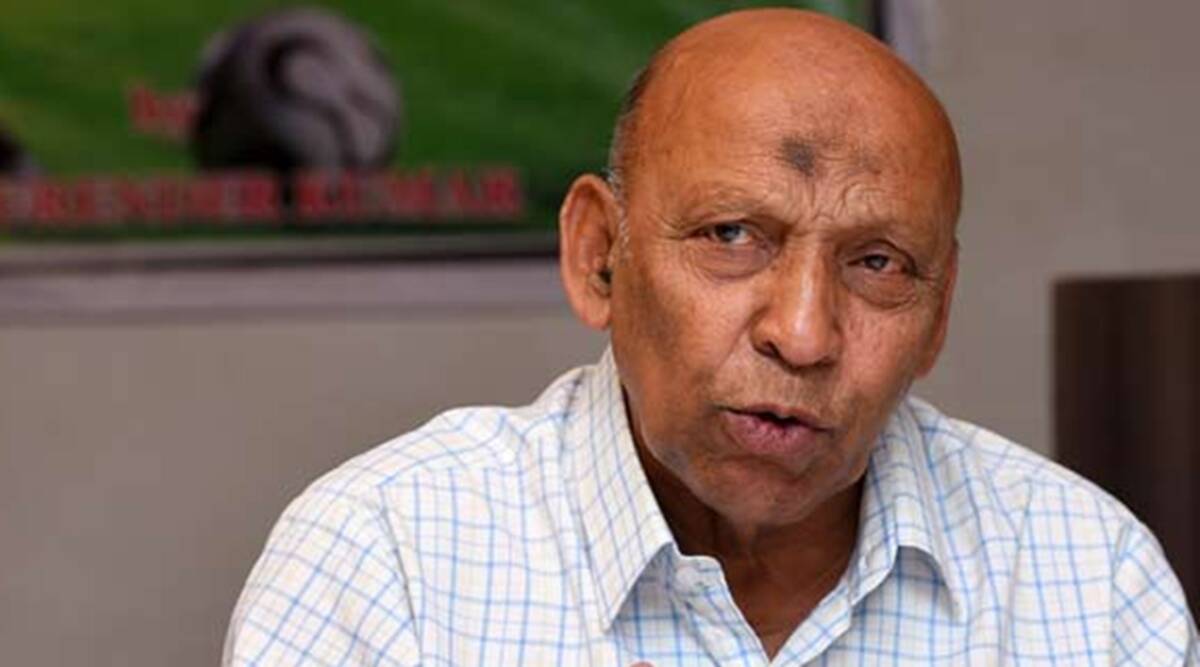 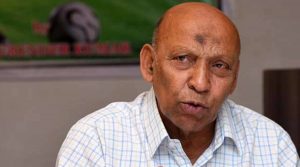 Syed Shahid Hakim, former India footballer and member of the last national team that played in the 1960 Rome Olympics, passed away. Hakim ‘saab’, as he was popularly known, was 82 years old. In his more than five-decade association with Indian football, Hakim, a Dronacharya Awardee, has also been an assistant coach to late PK Banerjee during the 1982 Asian Games in Delhi.

Hakim has been a FIFA badge holder international referee having officiated in Asian Club Cup games and was also conferred with the prestigious Dhyan Chand Award. A former Squadron Leader of the Indian Air Force, Hakim was also a Regional Director of Sports Authority of India and his last assignment was as Project Director in charge of scouting before the 2017 U-17 FIFA World Cup.