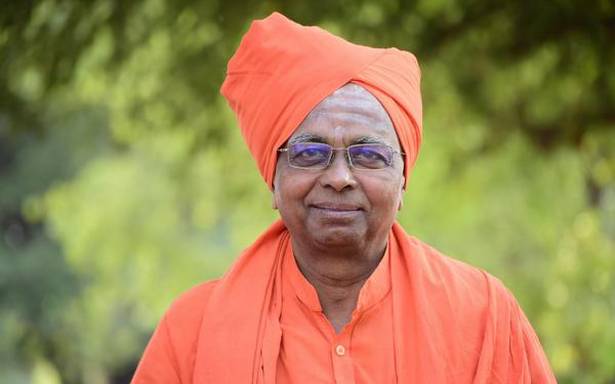 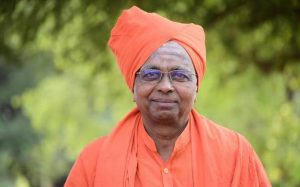 Karnataka government has selected Sri Basavalinga Pattaddevaru, senior seer of Bhalki Hiremath, for the prestigious Sri Basava International Award. Minister for Kannada and Culture V. Sunil Kumar will present the award at Ravindra Kalakshetra in Bengaluru. The septuagenarian seer has spent over five decades in the Lingayat religious institution in the Bidar district.

The centre was set up in 2003 when an abandoned baby from Ujani village near Aurad in Bidar district was adopted. The seer moved the court to adopt the child. The Central and State governments later recognised the centre as an authorised Central adoption resource agency.