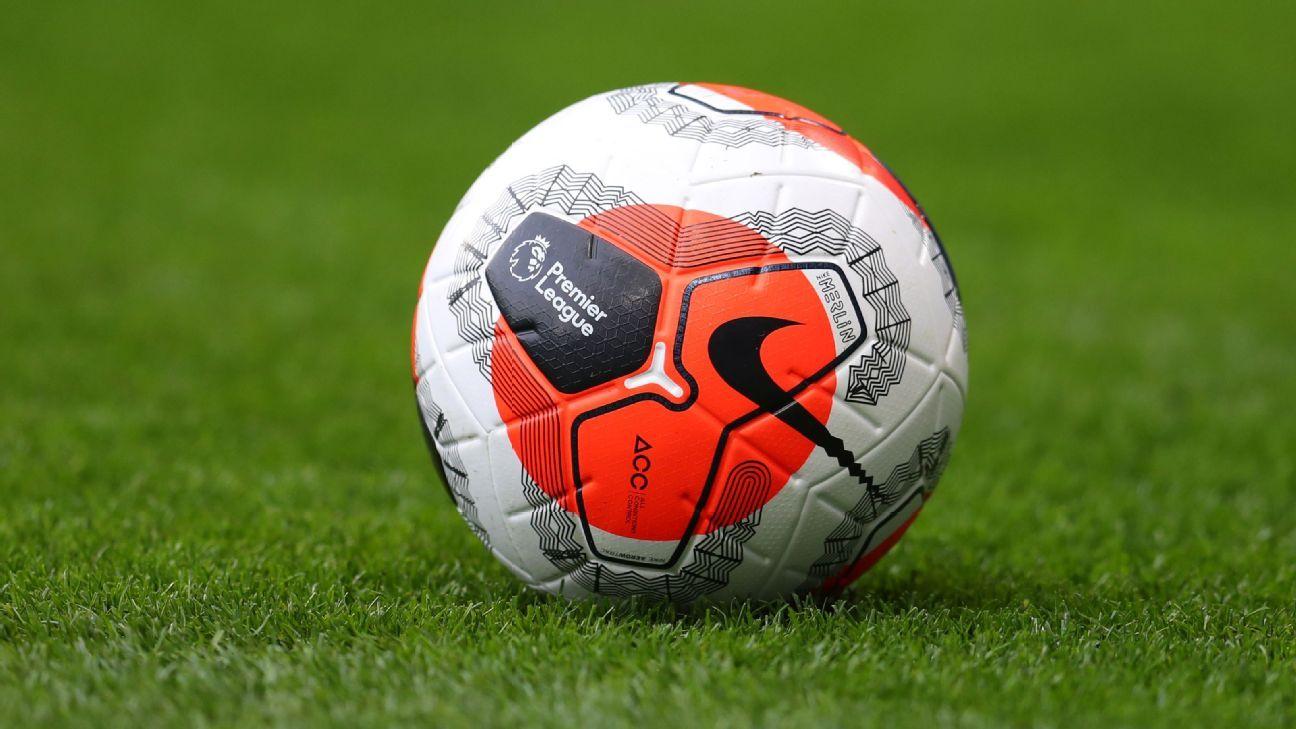 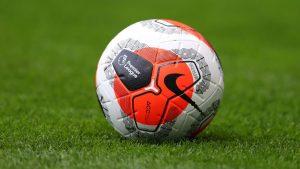 Former Tamil Nadu footballer and coach R. Shanmugam passed away. Shanmugam, who was born in Burma in 1943, represented the Burmese junior and senior national teams in 1966-67.

Shanmugam played for Mohun Bagan in 1968, Indian Railways in the 1969 Nowgong senior Nationals, Tamil Nadu in the 1970 Jalandhar & ’71 Chennai senior Nationals. He’s played for the Integral Coach Factory (ICF) from 1969-77 in the top-tier of the Chennai Football Association (CFA) league. He attended the FIFA Coca Cola coaching course in 1978 & ’91, and the Olympic solidarity course in 1996. He obtained diplomas in football coaching from the National Institute of Sports in 1975-76 and the Brazilian Football Academy in 1995.