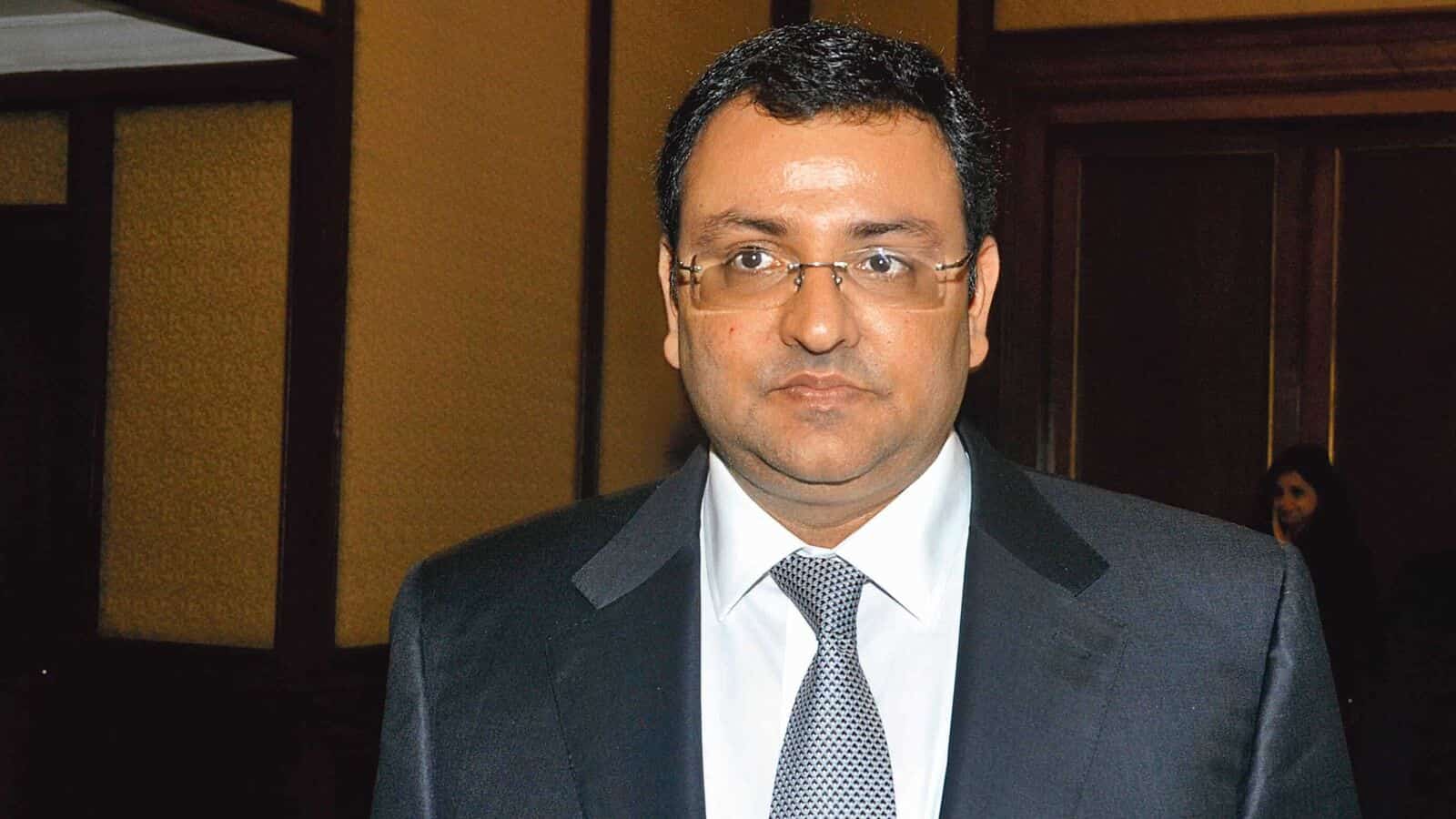 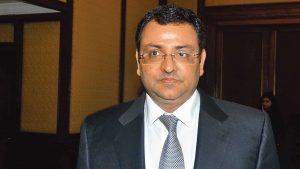 Former chairman of Tata Sons, Cyrus Mistry has died in a road accident while en route from Ahmedabad to Mumbai. Mistry was aged 54 years. He was travelling with Jahangir Dinshaw Pandol, Anahita Pandol, and Darius Pandol. Mistry is survived by his wife Rohiqa and their two sons.

Who was Cyrus Mistry?

Cyrus Pallonji Mistry was an Indian-born Irish businessman. Mistry, who was the sixth chairman of Tata Sons, was ousted from the position in October 2016. He had taken over as the chairman in December 2012 after Ratan Tata announced his retirement. N Chandrasekaran later took over as Executive Chairman of Tata Sons.

The Supreme Court in May had dismissed a plea of the Sapoorji Pallonji (SP) group seeking a review of the 2021 verdict which had upheld the Tata group’s decision to remove Cyrus Mistry as the executive chairman of the Tata Sons.