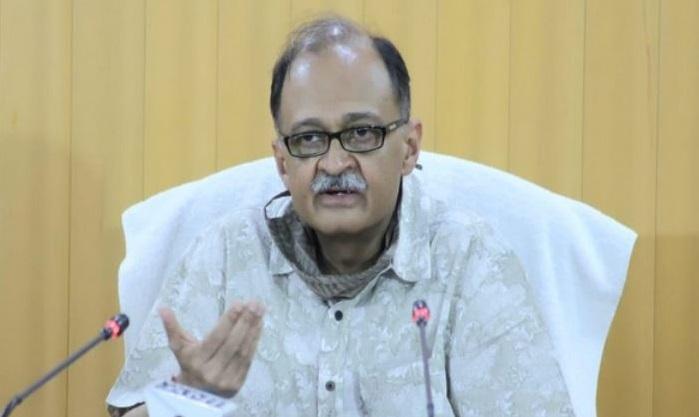 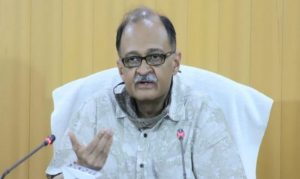 Sansad TV was launched in September 2021 after merging the Lok Sabha TV and Rajya Sabha TV channels. The 24-hour channel, through its content, showcases the democratic ethos and the functioning of democratic institutions of the country with an aim to target national and international audiences. In February 2021, the decision to merge Lok Sabha TV and Rajya Sabha TV was taken and Ravi Capoor- a retired IAS officer, was appointed as its CEO in March.